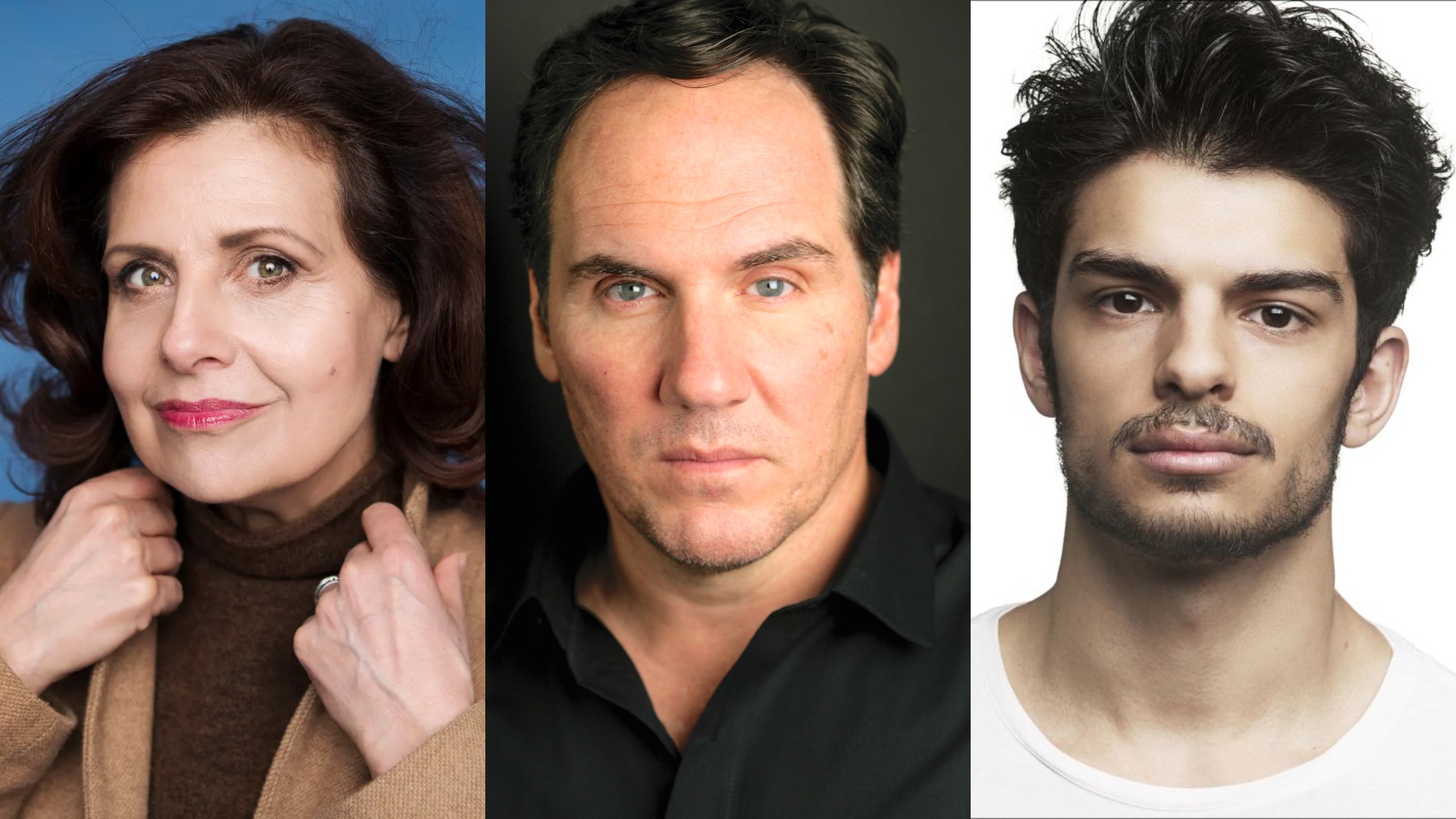 The Hollywood Reporter is exclusively reporting that Rebecca Front, Corey Johnson and Ethan Kai are the latest names to join the cast for the upcoming DC film Batgirl.

Batgirl, whose alias is most generally known to be that of Commissioner James Gordon’s daughter Barbara Gordon, first appeared in DC Comics in 1967 and has featured over various animated series, as well as live-action form on the small screen through Batman and Birds of Prey, as well as featuring on the big screen in Batman & Robin and recently The LEGO Batman Movie.

The report states that the plot, as well as the character descriptions for the latest castings, are being kept under wraps.

The film will become one of the first major DC properties to debut exclusively on the HBO Max streaming service in the US, with the film written by Christina Hodson, filmmaking duo Adil El Arbi and Bilall Fallah directing, and Kristin Burr producing.