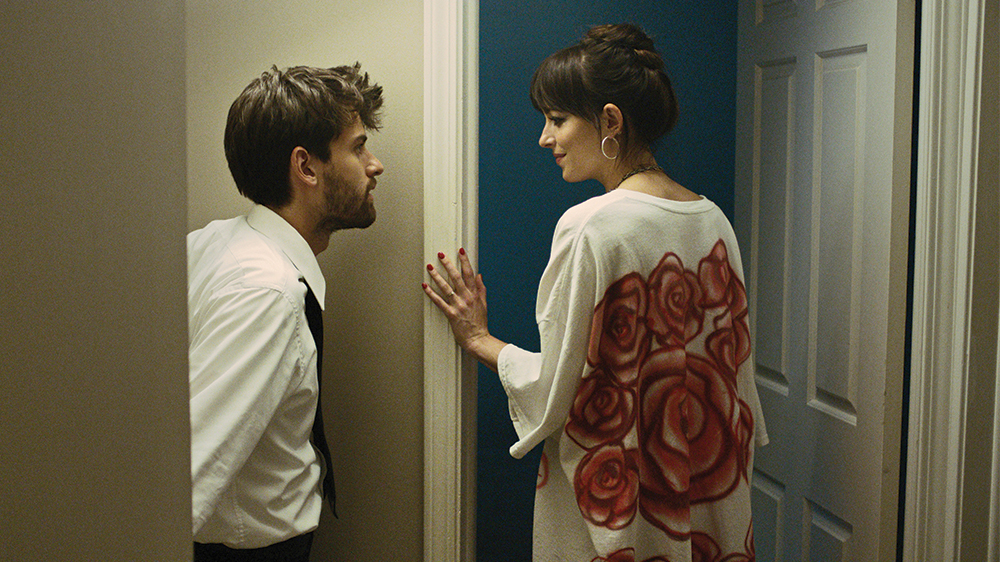 The film focuses on a directionless college graduate, named Andrew, in New Jersey who gets over his head in a relationship with a young mother and her autistic teenage daughter, as he works a job party-starting bar and bat mitzvahs of his younger brother’s classmates.

The film, which premiered earlier this week in the US Dramatic Competition category of the 2022 Virtual Sundance Film Festival, has become the biggest deal of the festival so far, with Apple acquiring the worldwide rights for around an estimated $15m.

As well as directing and acting in the film, Raiff also wrote the screenplay, and produced the film alongside Dakota Johnson, Ro Donnelly, Erik Feig and Jessica Switch, with Jeff Valeri, Shayne Fiske Goldner and Julia Hammer executive producing.