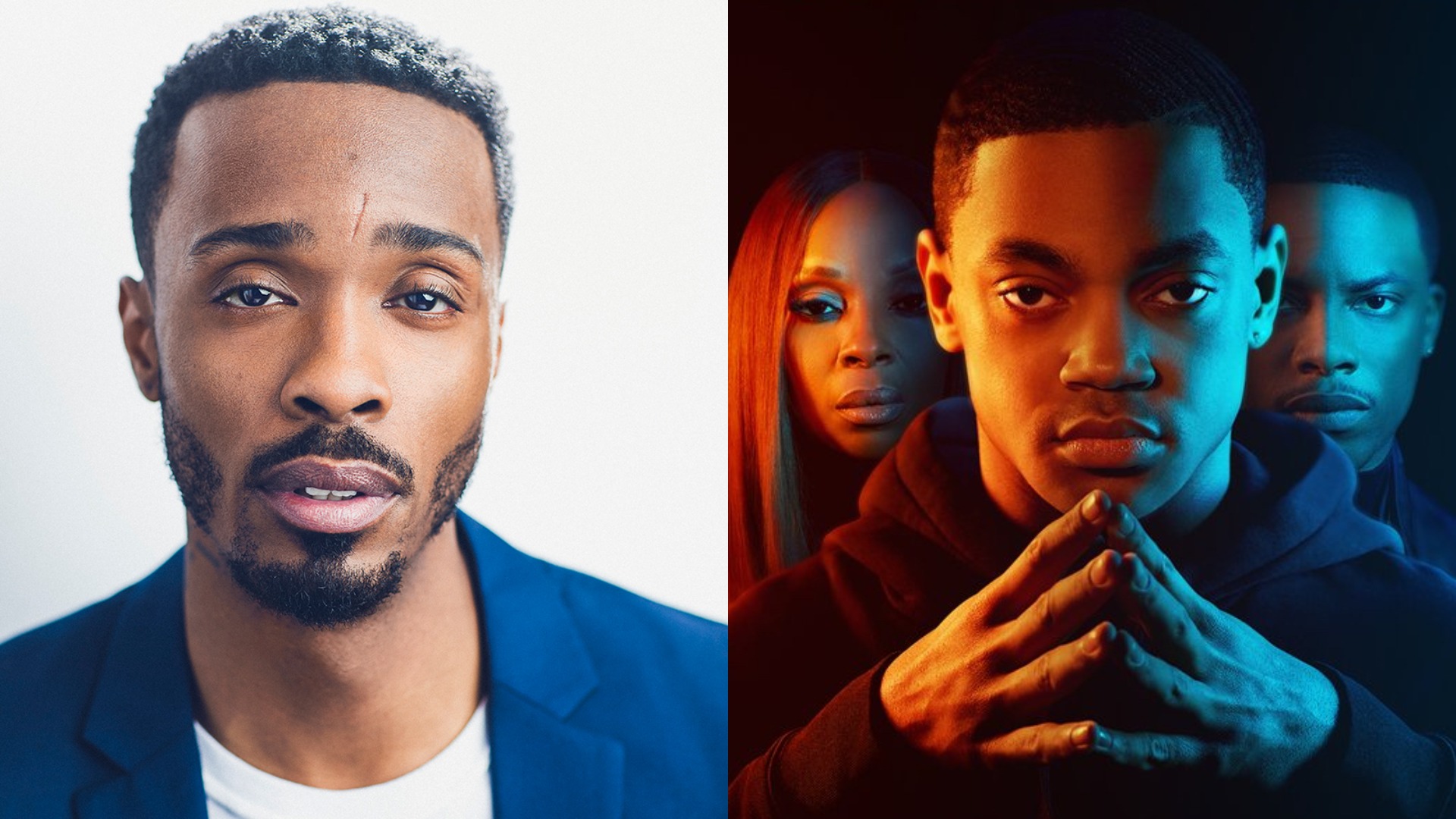 Deadline is exclusively reporting that Petey McGee has signed up for a recurring role for the upcoming third season of Starz crime drama series Power Book II: Ghost.

The official synopsis for the current, second season is as follows:

Forced into the choice to take the life of his professor, Jabari Reynolds, Tariq finds himself drifting further from that which he’s been fighting to protect: his family. With Tasha in witness protection, Tariq knows he must sacrifice anything to save what’s left of his family. Unable to do it alone, he turns to those wielding power and influence: Davis MacLean and his new partner, Cooper Saxe, as well as Rashad Tate. All of these options come with a steep price, so it’s back to business with the Tejadas. However, with two murders involving Stansfield, Monet Tejada has to question if Tariq is what’s best for her family as she seeks to protect her nephew’s professional basketball prospects at all costs. Her kids, Dru and Diana, question her moves as she grows more distracted, especially when Monet goes as far as trusting Cane again despite his actions against the family. In doing so, Monet finds herself in bed with Mecca, a man who wants to show her a whole new world, potentially at the cost of destroying her old one, forcing Monet to lean on Tariq, who must decide what he really wants and what he’s going to sacrifice to get it.

Petey McGee (whose credits include U Shoot Videos? and Skin Deep) will be recurring as Salim Ashe Freeman, Hotep grad student and TA at an Ivy League university.

McGee will join a list of new additions for season 3 that includes Keesha Sharp, David Walton, Monique Curnen and Moriah Brown. Brett Mahoney will take over from Courtney A. Kemp as showrunner for the third season, though Kemp will stay on as executive producer alongside Curtis ’50 Cent’ Jackson, Mahoney, Mark Canton and Chris Selak, with Geary McLeod serving as supervising producer as well as directing the season three premiere episode.