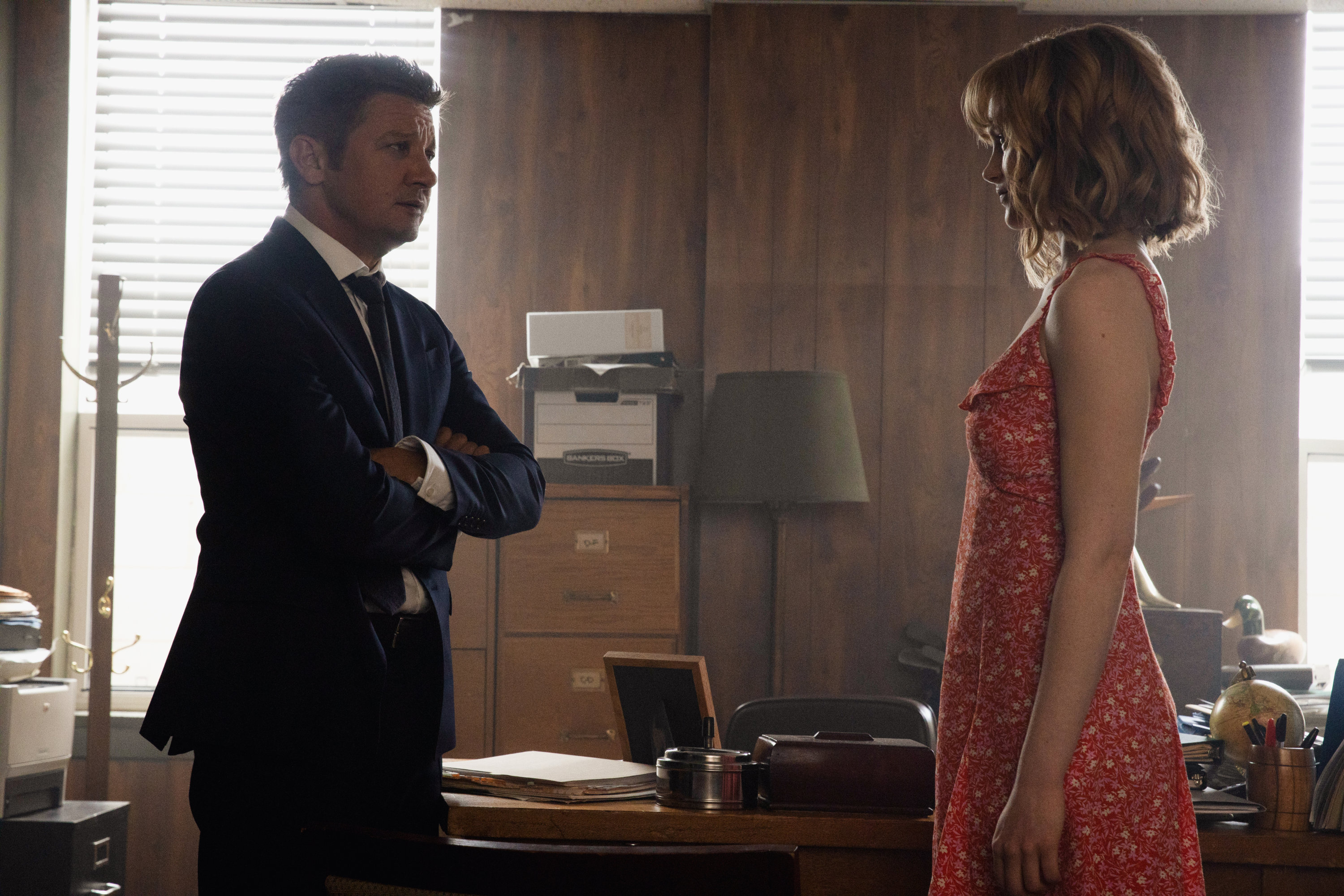 Media outlets are reporting that Paramount+ have renewed drama series Mayor of Kingstown for a second season.

The official synopsis for the first season is as follows:

Mayor of Kingstown follows the McLusky family – power brokers in Kingstown, Michigan where the business of incarceration is the only thriving industry. Tackling themes of systemic racism, corruption and inequality, the series provides a stark look at their attempt to bring order and justice to a town that has neither.

With Mayor of Kingstown, Taylor Sheridan and Hugh Dillon offer a nuanced portrayal of the United States’ harsh prison system. The stellar crew and cast, including Jeremy Renner and Dianne Wiest, delivered a thought-provoking, intense drama that kept audiences captivated and yearning for more. We are thrilled to be the home of the expanding Taylor Sheridan Universe and we look forward to bringing fans back to Kingstown next season.

Mayor of Kingstown is such an important project that offers a comprehensive look into the brutal prison system and I am thrilled to continue the journey with Taylor and team for Season 2. Thank you to our partners at Paramount+, 101 Studios and MTV Entertainment Studios for believing in us to further explore this story.

We are thrilled that shows like Mayor of Kingstown — original stories with layered characters and important themes — are able to thrive on Paramount+,. We can’t wait to delve back into the lives of the McLusky family for Season 2.