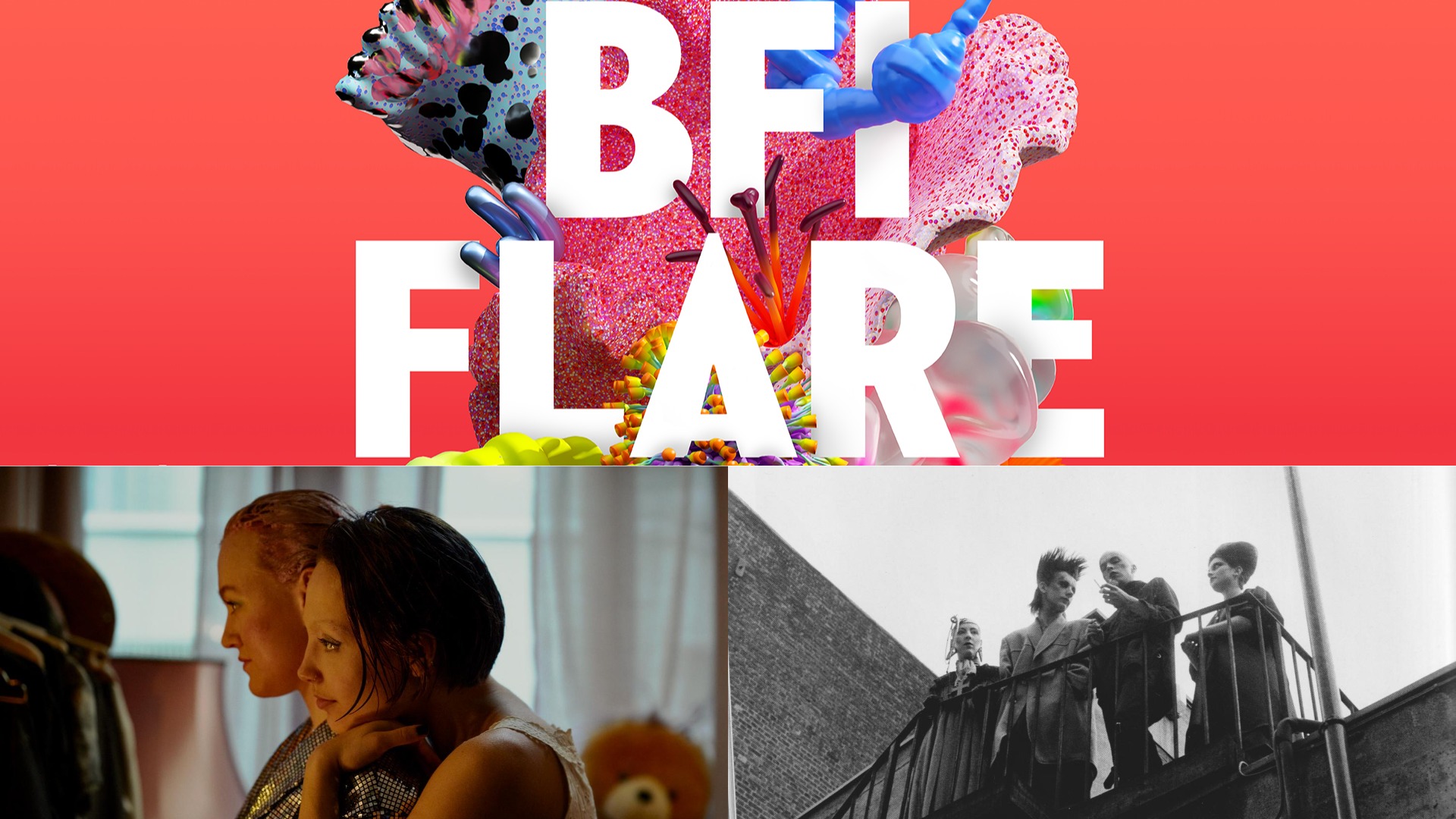 The Opening Night Gala will also mark the UK premiere of Finnish director Alli Happasalo’s Girl Picture. Mimmi, Emma and Rönkkö are girls at the cusp of womanhood, trying to draw their own contours. Over three consecutive Fridays, two of them experience the earth moving effects of falling in love, while the third goes on a quest to find something she’s never experienced: pleasure. The film had its world premiere at last months Sundance Film Festival, where it won the World Cinema Dramatic Audience Award. It will also be screened this coming weekend at Berlindale.

The Closing Night Gala will mark the world premiere of Kevin Hegge’s feature documentary Tramps!, that looks at how in London in the 1980’s, an onslaught of art students arriving in the city resulted in a unique cross-fertilisation of British art, fashion, music and film culminating in a group known as ‘The New Romantics’. Hegge’s film shifts the focus onto the diversity of work being made by the lesser-celebrated, yet equally influential contributors to the scene. A direct message of hope to artists at a time when it’s needed most, Tramps! illustrates how creative resilience laid the foundations for the creative subcultures that follows.

It’s hard to believe it has been three years since Flare last took over BFI Southbank, filling its screens with its unique queer magic. This year we return with a full live programme and a selection of online highlights for audiences around the UK, and we’re thrilled to be announcing the dazzling duo that will open and close this year’s BFI Flare: London LGBTQIA+ Film Fest. Both are set to delight our audiences and steal their hearts!.

I am ecstatic to show Girl Picture at the renowned BFI Flare, and it is a very special honour to open this year’s festival. I really look forward to having an inspiring and meaningful exchange about the film with the Flare audience.

is a film many years in the making, and wouldn’t have existed if it weren’t for BFI Flare programming my debut feature documentary in 2013. Having met musician Verity Susman at that same festival, Verity has now collaborated on the original soundtrack for the film with Matt Simms. Working from Canada, during a pandemic with our amazing editor, Neil Cavalier, has proven both rewarding and challenging. In the end, I believe we’ve landed on what I think is a very special film that offers a new perspective on a major pop-cultural movement and we are both humbled and excited to share it with London audiences as BFI Flare’s Closing Night film.

Girl Picture will open the festival on Wednesday 16th March, and Tramps! will close the festival on Saturday 26th March. Girl Picture is written by Ilona Ahti and Daniel Hakulinen, and produced by Leila Lyytikäinen and Elina Pohjola for Citizen Jane Productions. Tramps! is written also by Kevin Hegge, who produces alongside Brian Robertson of Low End.

The full programme for BFI Flare: London LGBTQIA+ Film Festival will be revealed this coming Tuesday 15th February at 7pm.