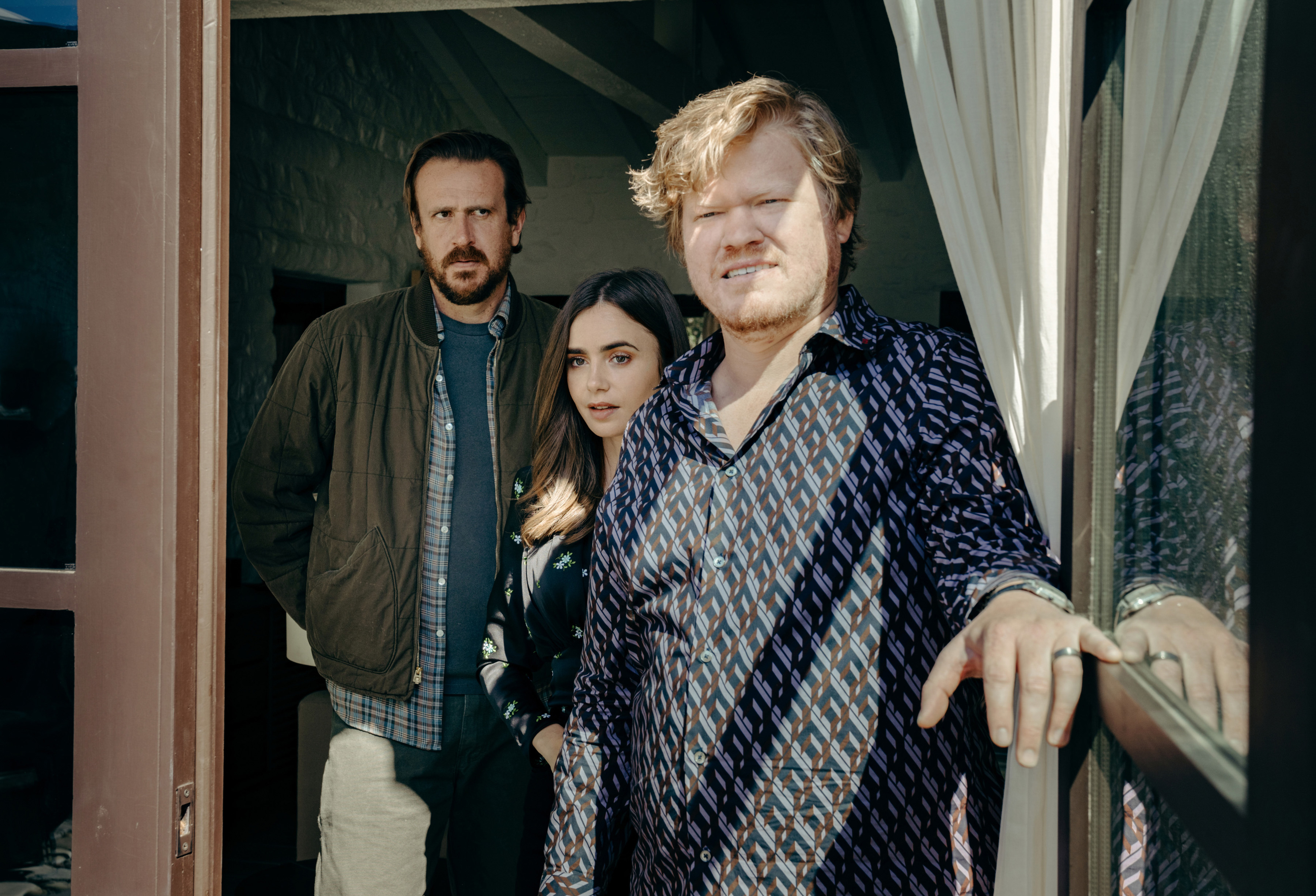 Netflix have released the official trailer for the upcoming thriller Windfall.

A man breaks into a tech billionaire’s empty vacation home, but things go sideways when the arrogant mogul and his wife arrive for a last-minute getaway.

Windfall will become available on Netflix on the 18th March 2022.