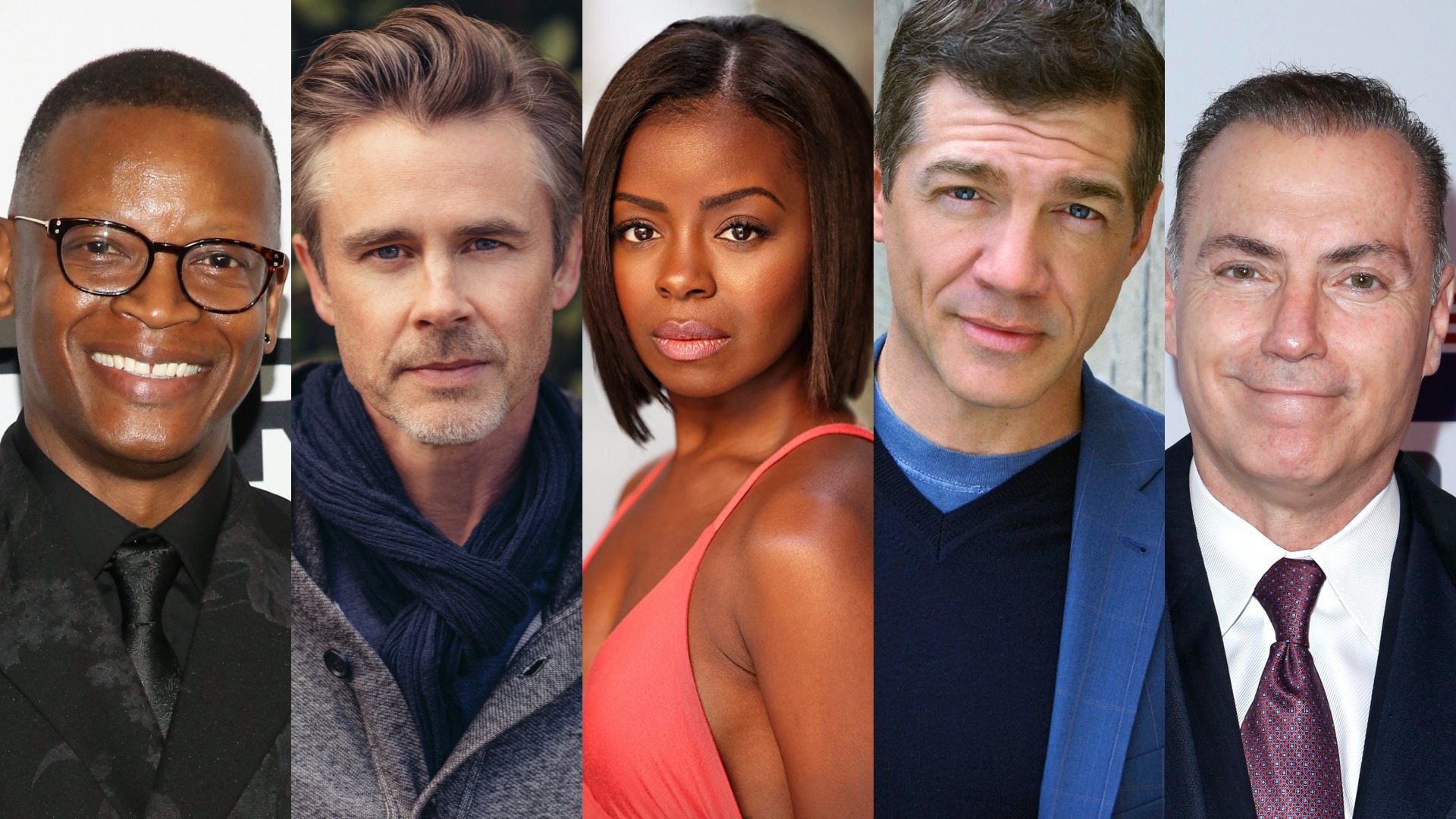 Deadline is exclusively reporting that Lawrence Gilliard Jr., Sam Trammell, Erica Tazel, Matthew Glave and Al Sapienza are the latest names to join the cast for the George Foreman biopic at Sony Pictures.

The biopic will follow the remarkable life and times of George Foreman, from Olympic Gold medalist to World Heavyweight Champion, the Rumble in the Jungle fight with Muhammad Ali in Zaire, to preach, and then stepping back into the ring to regain the heavyweight championship at the age of forty-five, making him the oldest heavyweight champion in boxing history.

Like the report with recent additions to the cast over the weekend, the roles for the latest additions are being kept under wraps. The film will be directed by George Tillman Jr., who co-wrote the screenplay with Frank Baldwin, from an original draft by Dan Gordon. Peter Guber and David Zelon will serve as producers on the project for Mandalay Pictures.

The George Foreman biopic is currently scheduled for cinematic release on the 7th April 2023.