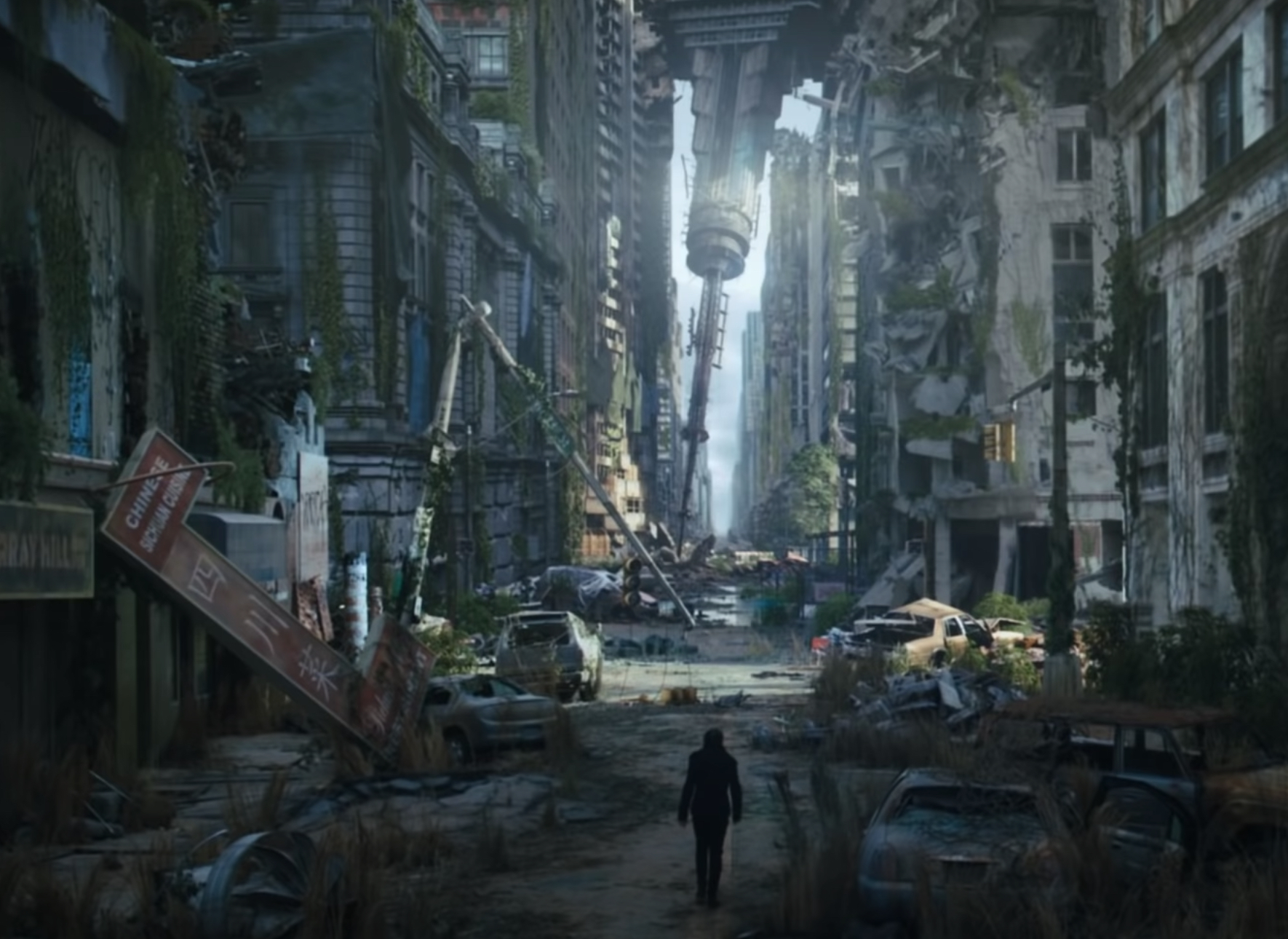 HBO Max have released the official trailer for the upcoming limited series DMZ.

DMZ is set in the near future where America is embroiled in a Civil War,  leaving Manhattan a demilitarised zone (hence DMZ), destroyed and isolated from the rest of the world. The limited series focuses on Alma Ortega, a fearless and fierce medic whose on a journey to find the son she lost in the evacuation of New York City at the start of the conflict. During her journey she will encounter Parco Delgado, the popular, and deadly leader of one of the most powerful gangs in the DMZ who wants to rule this new world and will stop at nothing to secure that outcome.