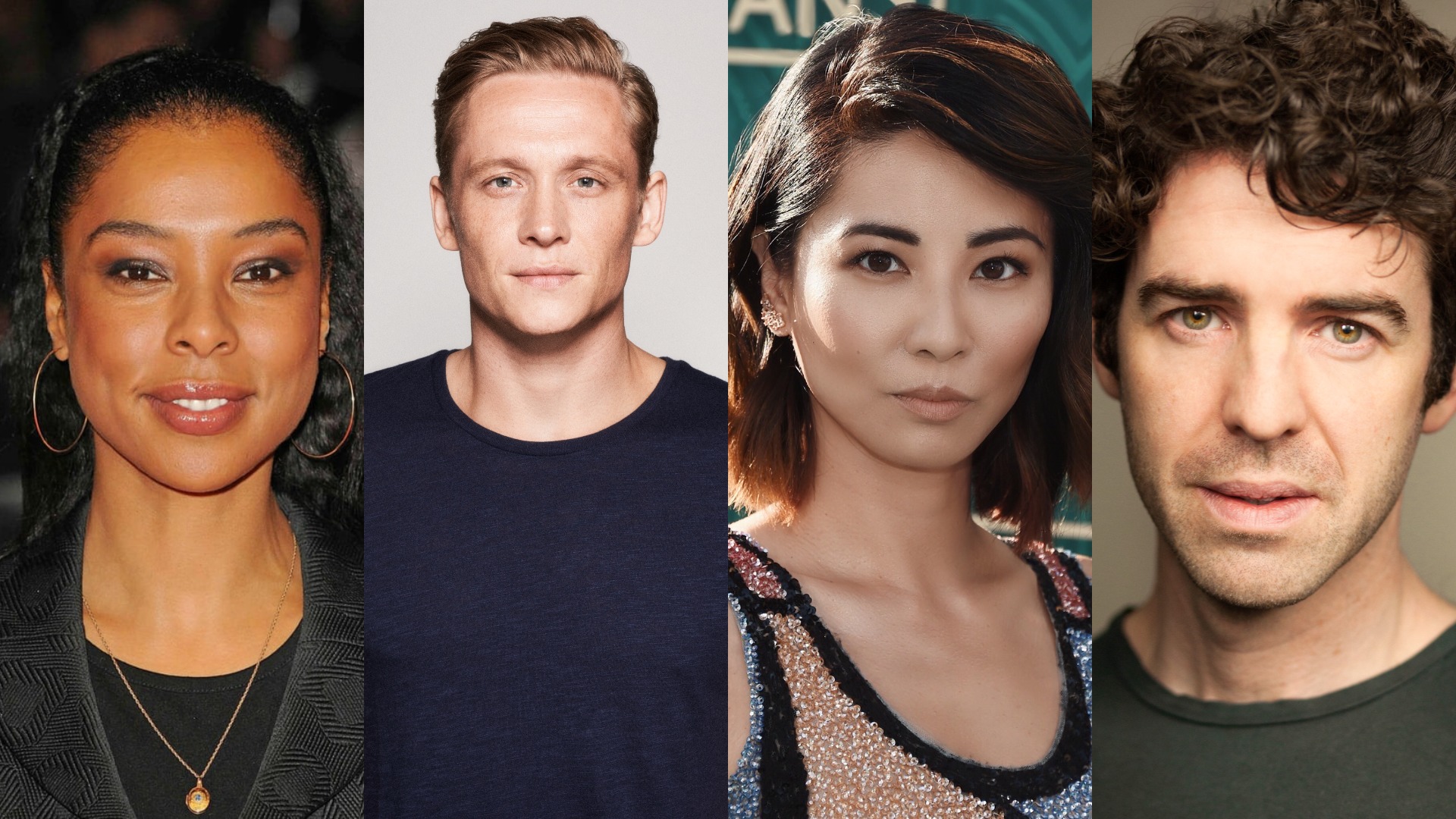 Deadline is exclusively reporting that Sophie Okonedo, Matthias Schweighöfer, Jing Lusi and Paul Ready are the latest names to join the cast of the Netflix and Skydance spy thriller Heart of Stone.

While plot details are still being kept under wraps, the project has been eyed as a potential franchise from Skydance, with Netflix acquiring the project in January 2021 and is now seen as a high priority for the studio.

Like the plot and previous casting announcements, the roles for the latest additions are being kept under wraps.

The new additions will join a cast that includes Gal Gadot, Jamie Dornan and Alia Bhatt.