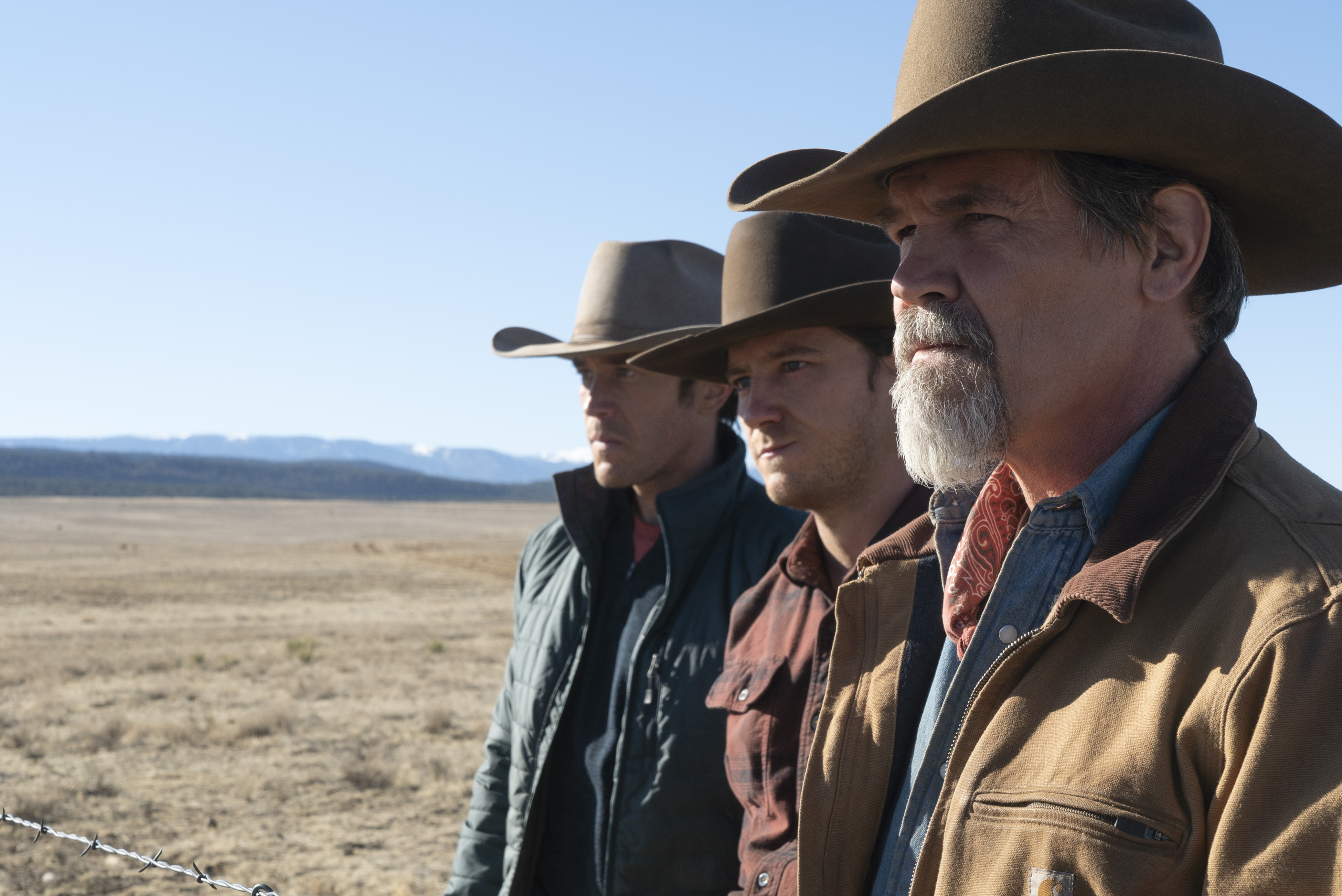 Amazon have released the teaser trailer for the upcoming drama series Outer Range.

Outer Range focuses on Royal Abbott, a rancher fighting for his land and family, who discovers an unfathomable mystery at the edge of Wyoming’s wilderness. A thrilling fable with hints of wry humour and supernatural mystery, Outer Range examines how we grapple with the unknown. At the onset of the series, the Abbotts are coping with the disappearance of daughter-in-law Rebecca. They are pushed further to the brink when the Tillersons (the gaudy owners of the neighbouring profit-driven ranch) make a play for their land. An untimely death in the community sets off a chain of tension-filled events, and seemingly small-town, soil-bound troubles come to a head with the arrival of a mysterious black void in the Abbotts’ west pasture. Wild revelations unfold as Royal fights to protect his family; through his eyes, we begin to see how time contains secrets held in the past and unsettling mysteries foreshadowed.