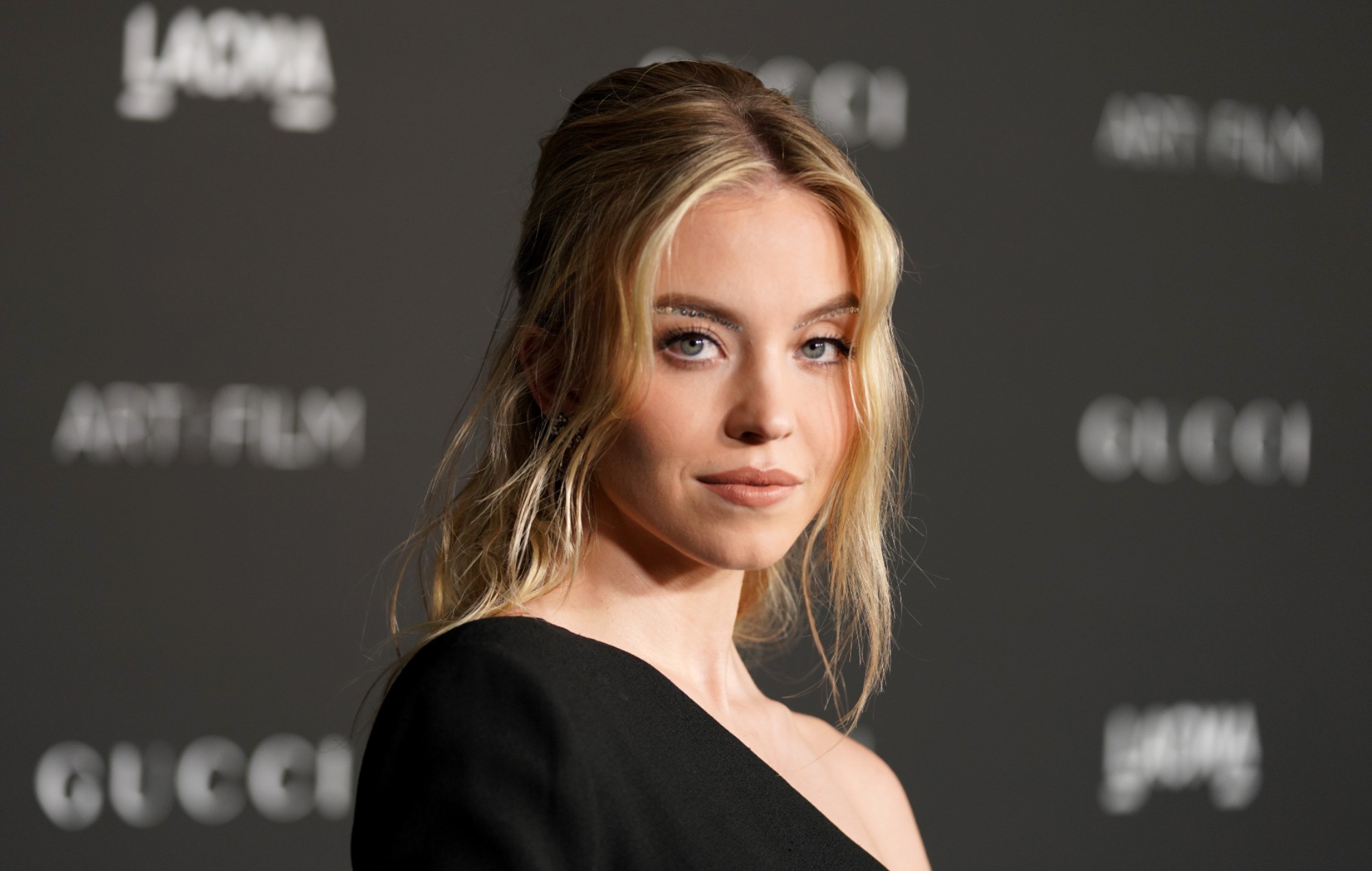 Deadline is exclusively reporting that Sydney Sweeney will be starring opposite Dakota Johnson in Sony’s Spider-Man spinoff film Madame Web.

In Marvel Comics, Madame Web is portrayed as an elderly woman with myasthenia gravis, leaving her connected to a life support system that resembles a spider web. Due to her age and medical condition, Madam Web never actively fought any villains. The character first appeared in the comics in 1980 (The Amazing Spider-Man issue 210) and was created by writer Denny O’Neill and artist John Romita Jr.

The report doesn’t state what role Sydney Sweeney will be playing in the film. Her credits include Euphoria and The Voyeurs.

A Madame Web project has been in development since 2019, when Matt Sazama and Burk Sharpless were brought onboard to write the script. The project is still running with their script, with S.J. Clarkson on board to direct.