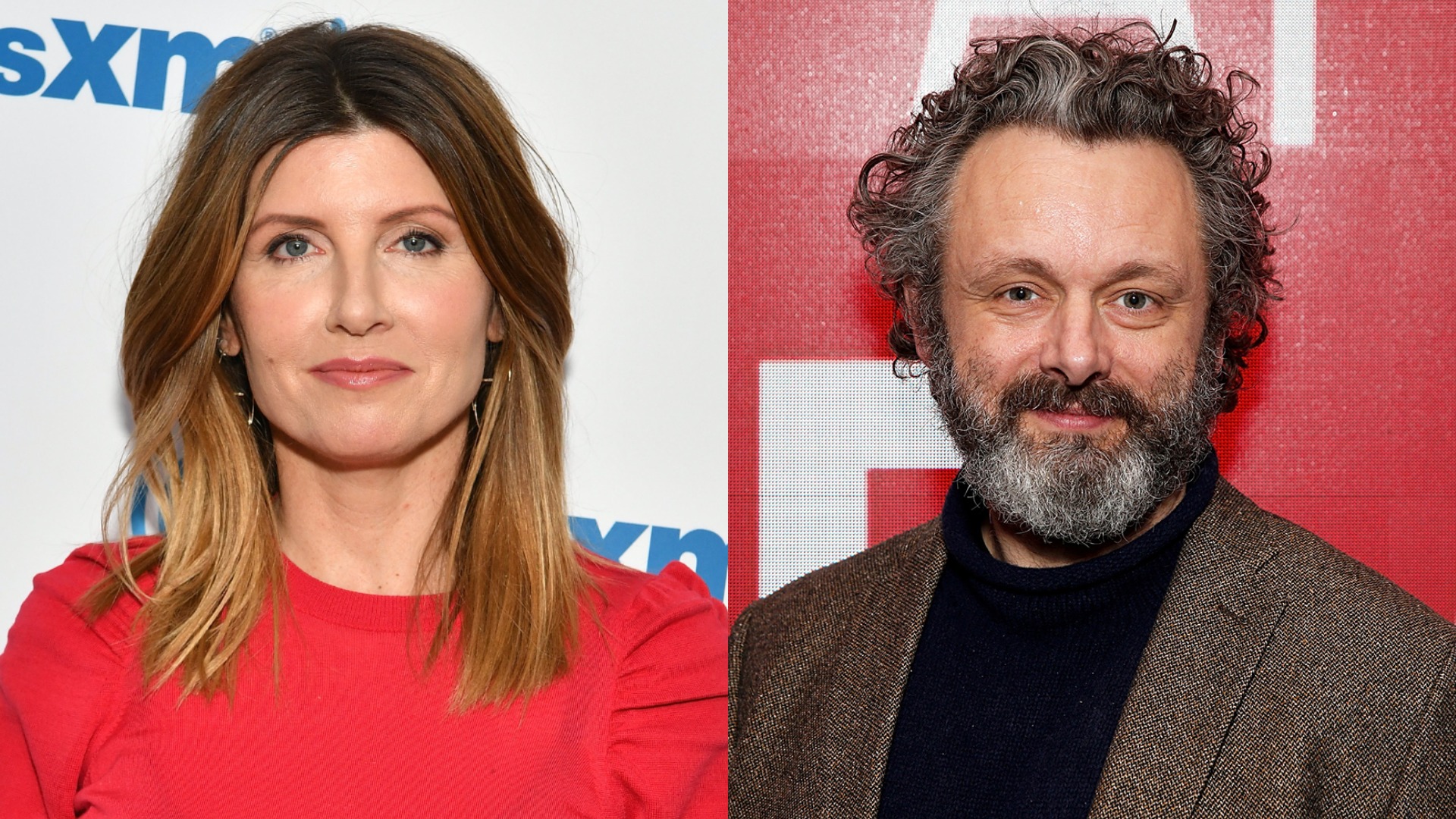 Media outlets are reporting that Sharon Horgan and Michael Sheen have been announced as the leads for the Jack Thorne-scripted BBC One drama Best Interests.

The series will focus on married couple Nicci and Andrew who have two daughters, Katie and Marnie. Marnie has a life-threatening condition and doctors believe it is in her best interests to be allowed to die, but her loving family disagree. Thus begins a fight that will take them through every stage of a legal process, as they struggle to contemplate this huge decision.

Best Interests cases are both compelling and revealing. Our country has a very troubled relationship with disability and these cases put a spotlight on that. But our drama is first and foremost a love story and it needs incredible actors to bring it to life. Sharon Horgan and Michael Sheen lead a company of ridiculous talents that pull you into the most interesting of place.

Sophie Gardiner (Chapter One Pictures), Toby Bentley and Jack Thorne (One Shoe Films), and Lucy Richer (BBC One) serve as executive producers on the series, which is directed by Michael Keillor and produced by Jenny Frayn.

Best Interests is currently shooting in London and is being aimed to air on BBC One next year. Horgan and Sheen will be joined by a cast that includes Noma Dumezweni, Chizzy Akudolu, Des McAleer, Mat Fraser, Gary Beadle, Jack Morris, Pippa Haywood, Shane Zaza, Lucian Msamati and Lisa McGrillis.