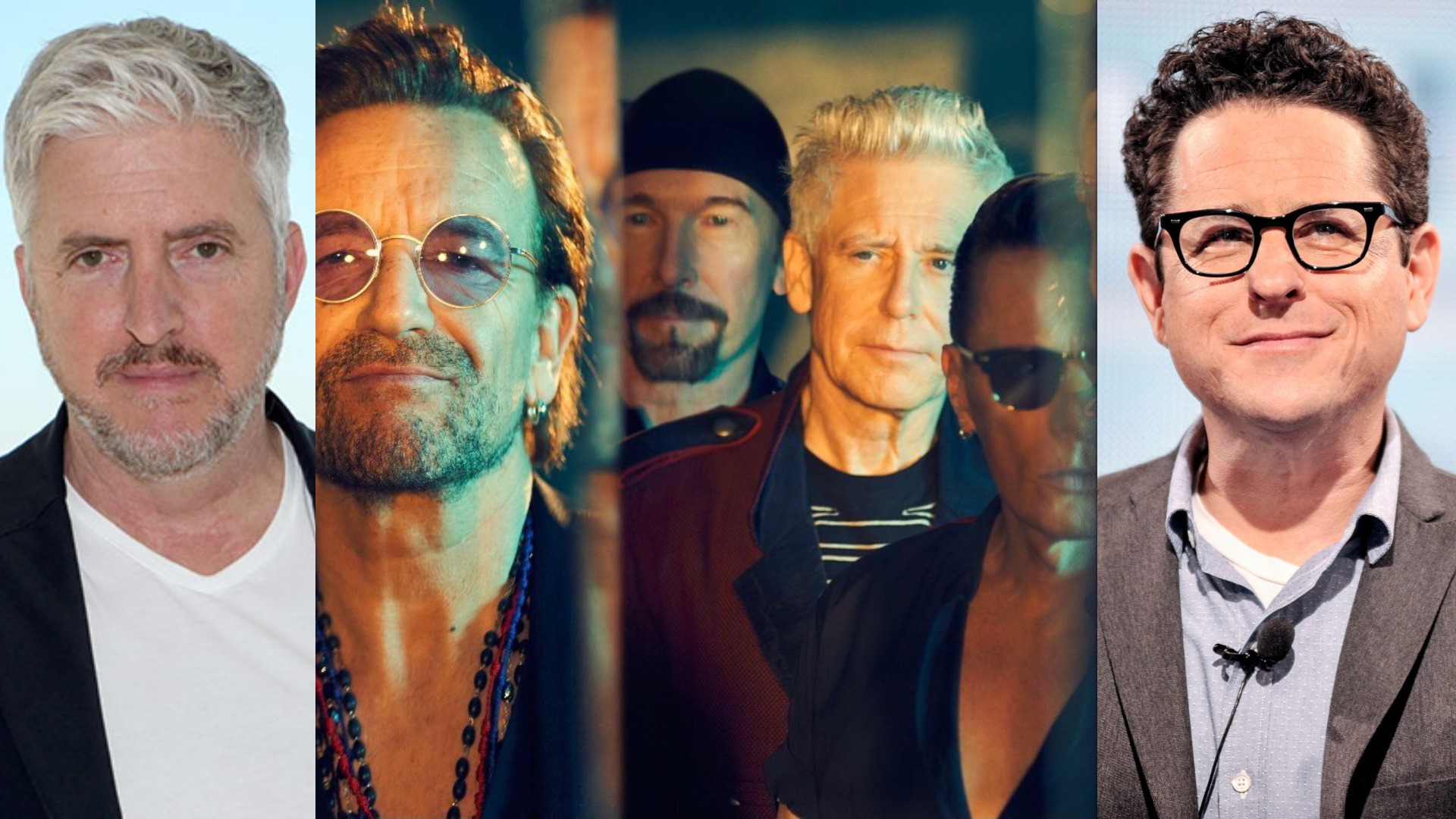 The Hollywood Reporter is exclusively reporting that scripted series about Irish rock band U2 is in the early stages of development at Netflix, with Anthony McCarten writing the project and J.J. Abrams and his Bad Robot Productions banner overseeing the project.

Due to the project being in early stages of development, details are being kept under wraps, as well as just how involved the band are with the project, though THR’s source say that the band have sanctioned the project (so musical license won’t be an issue) and they are involved in some capacity.

The series hails from Warner Bros. Television, where Bad Robot/J.J. Abrams have a rich overall deal. The project marks Anthony McCarten’s return to the world of music biopics, after he wrote the screenplay for 2018’s Bohemian Rhapsody.

Formed in 1976, U2 – fronted by Bono, lead guitarist the Edge, bassist Adam Clayton, and drummer Larry Mullen Jr. – have released 14 studio albums, sold more than 170m records worldwide, and have won 22 Grammys. The group was also inducted into the Rock and Roll Hall of Fame back in 2005.