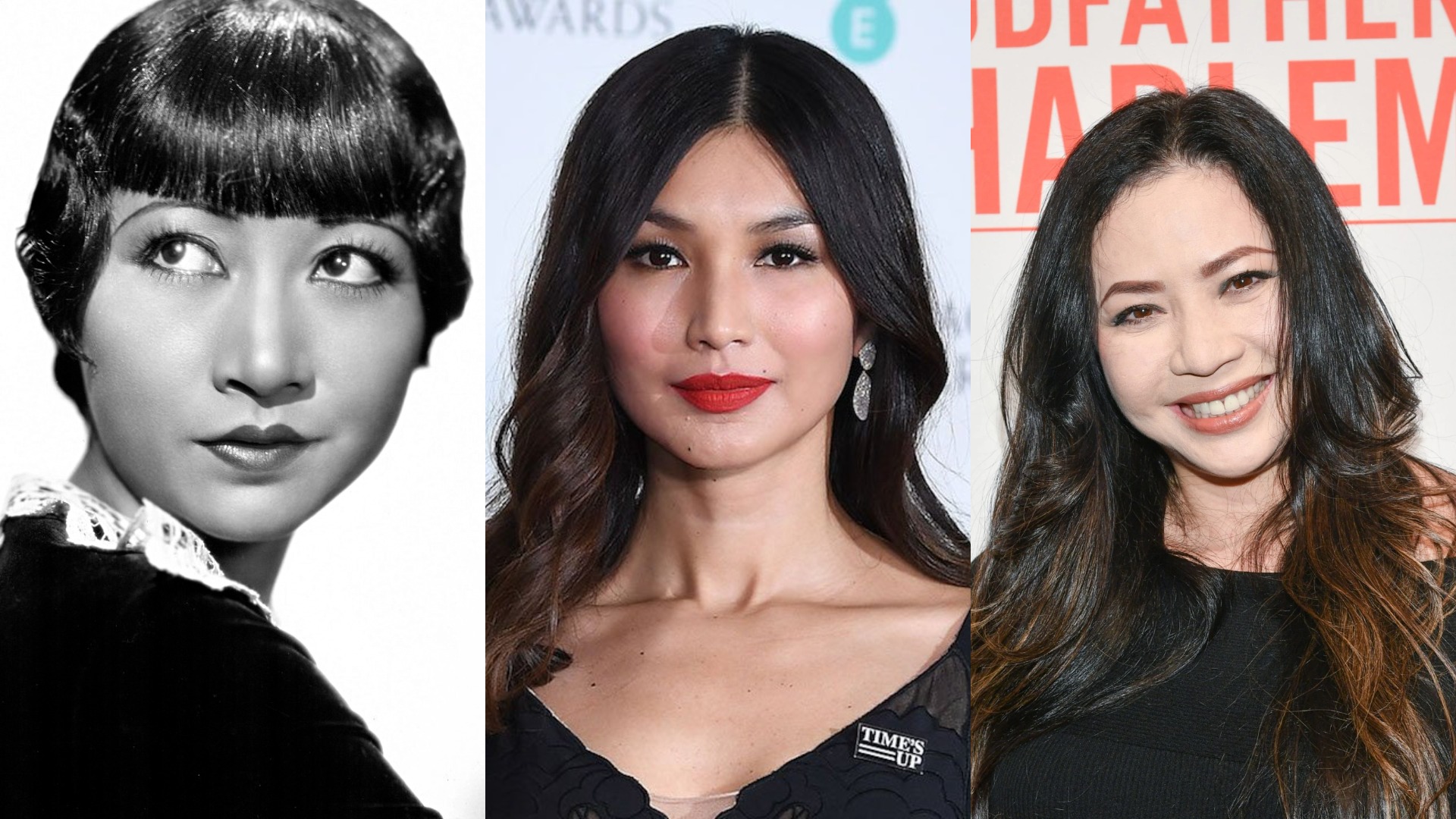 The Hollywood Reporter is exclusively reporting that Gemma Chan and producer Nina Yang Bongiovi are teaming up with Working Title Films to develop a biopic about Anna May Wong, Hollywood’s first Chinese-American film star.

Born in Los Angeles in 1905, Anna May Wong began her film career in the silent era and has appeared in sixty films between 1919 and 1960. When Hollywood restricted her options (such as MGM refusing to cast her as the lead for the film adaptation of Pearl S. Buck’s The Good Earth in 1937), she went abroad and performed on stage in Europe, dedicating herself to documenting Chinese stories during World War II. She would later return to the screen in the American television series The Gallery of Madame Liu-Tsong (1951), becoming the first US series to feature an Asian-American lead. She would continue acting until her sudden passing in 1961, at the age of 56.

Anna May Wong was a trailblazer, an icon and a woman ahead of her time. Her talent and her exploration of her art both in and outside of the U.S. was groundbreaking — and the challenges and prejudice she faced in the early 20th century as an actress speak directly to the conversations and the world we are navigating today.

I’m delighted that I’ll get to build on my aunt’s legacy with Gemma and Nina, who are Asian leaders in the forefront of storytelling. Anna May Wong’s presence in American and worldwide cinema was the first of its kind, and her representation continues to resonate today. She is the embodiment of inspiration for artists of colour.

Gemma Chan will be portraying Anna May Wong, as well as executive producing. Nina Yang Bongiovi will be producing alongside Working Title co-chairs Tim Bevan and Eric Fellner. David Henry Hwang, the first Asian-American playwright to win a Tony in 1988 for M. Butterfly, is writing the screenplay, which is an adaptation of Graham Russell Gao Hodges’ 2012 biography “Anna May Wong: From Laundryman’s Daughter to Hollywood Legend”. Anna May Wong’s niece, Anna Wong, will serve as a consultant on the project.