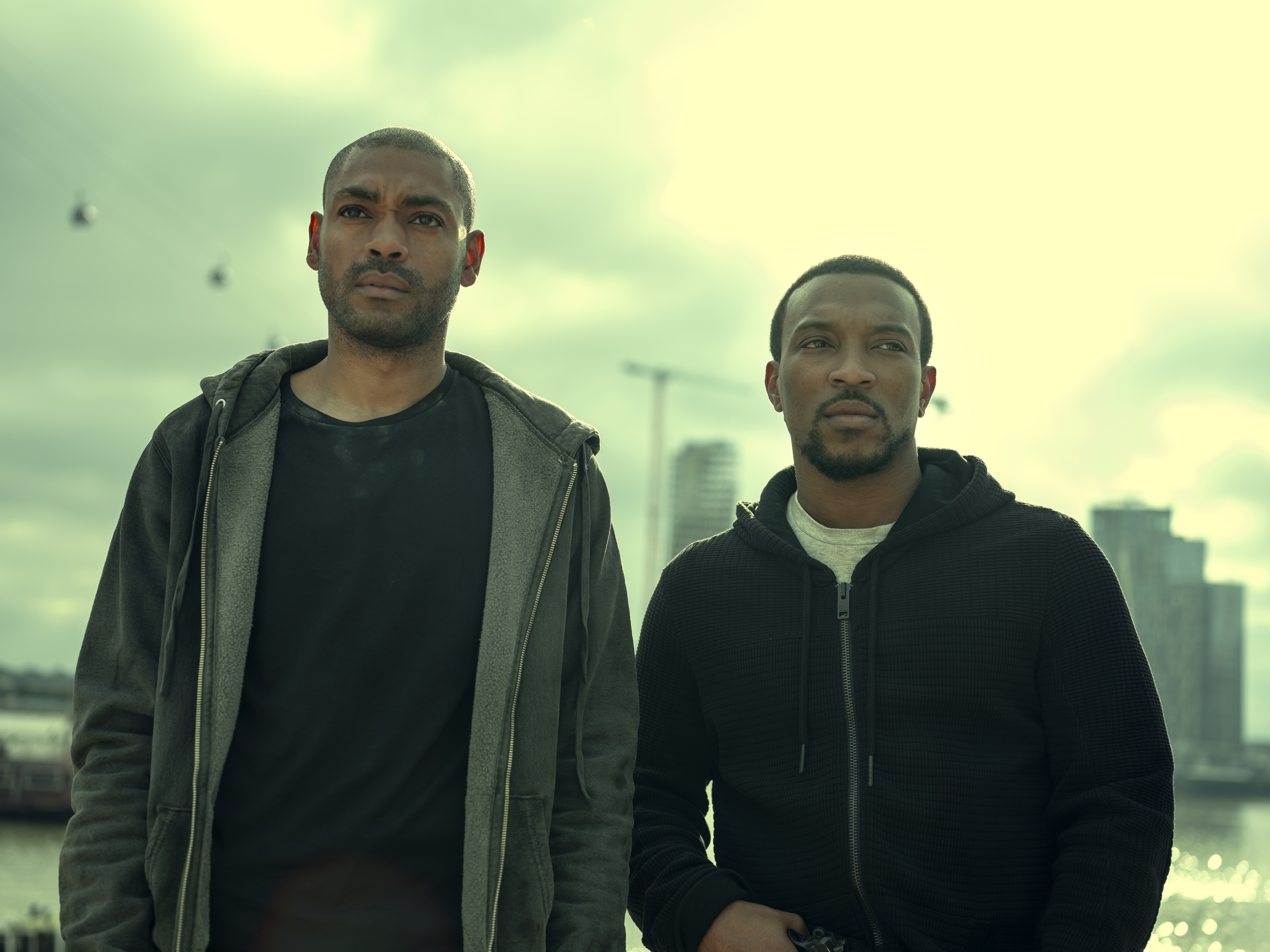 Netflix have announced that they have renewed British crime drama series Top Boy for a third and final season.

Picking up after the events of first season revival, Dushane is currently on a roll. He won the war against young pretender Jamie, leaving his Summerhouse crew unrivalled and making more money than ever. Life with Shelley is going well too and allows him to dream of a future away from the road. But then a problem from an unexpected quarter arises and threatens to bring it all crashing down..

For those that have followed the journey from the start, you will know how much this show means to everyone on our team and we wholeheartedly know how much it means to you. These characters have been a part of our lives for over a decade now and without everyone’s support we couldn’t have come this far.

Whilst the journeys of Dushane and Sully have remained at the core of the show, the new characters that have entered the world of Top Boy have become a key part of the show’s legacy, representing each new storyline in a raw, authentic way. With all this being said, and staying true to our original goal, every story must have an ending and so season three will be our finale. A chance to come full circle and end the journey in the right way.

We’re very excited about what’s next and thank you for riding with us. We appreciate you. See you again soon.

Filming on the final season is scheduled to commence this summer.