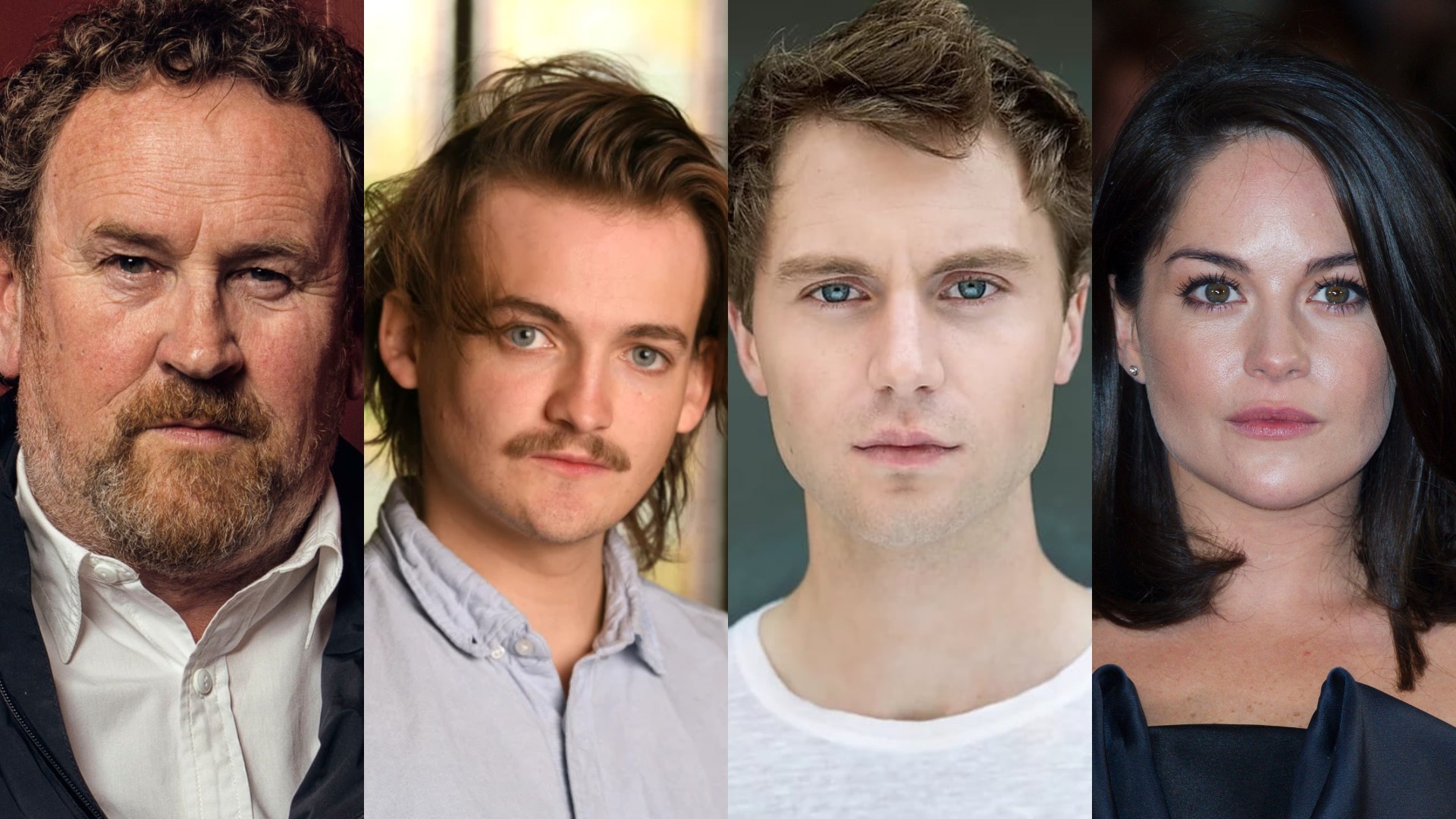 Deadline is exclusively reporting that Colm Meaney, Jack Gleeson, Desmond Eastwood, Sarah Green, Conor MacNeill, Seamus O’Hara, Valentine Olukoga and Mark O’Regan are the latest names to join the cast for the thriller In The Land of Saints and Sinners, whilst also reporting that the film has been bought for in a number of territories by multiple distributors.

Set in a remote Irish village, the film focuses on a newly retired assassin who finds himself drawn into a lethal game of cat and mouse with a trio of vengeful terrorists. 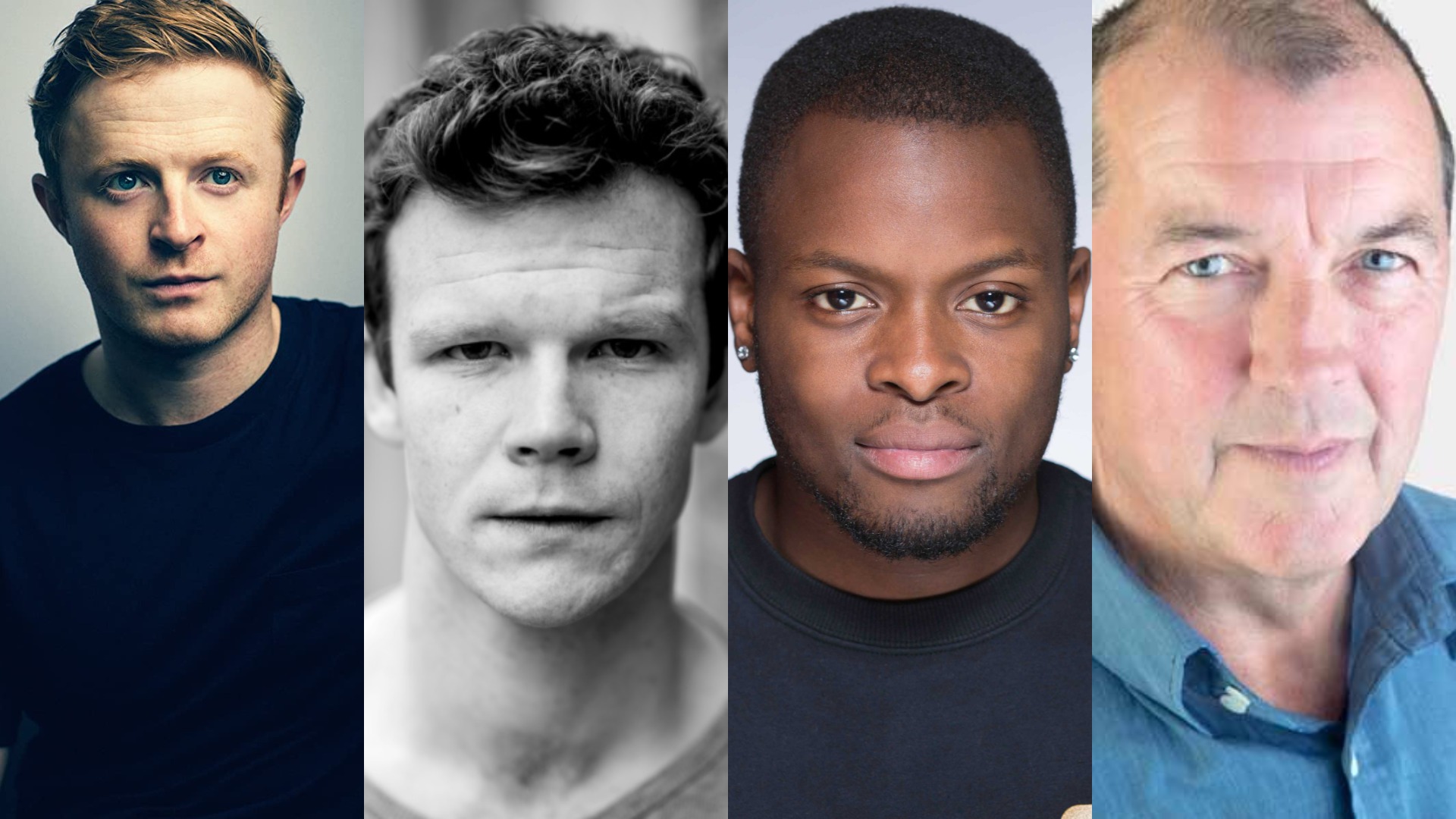 Bleiberg/Dimbort will be looking to finalise deals for other territories during the upcoming Marché du Film. Also for everyone in Ireland, there has been a notice put out via social media since yesterday of an open casting call requiring extras for the film, with the open casting taking place on the 23rd April at the Tara Hotel in Killybegs between 11am to 4pm. 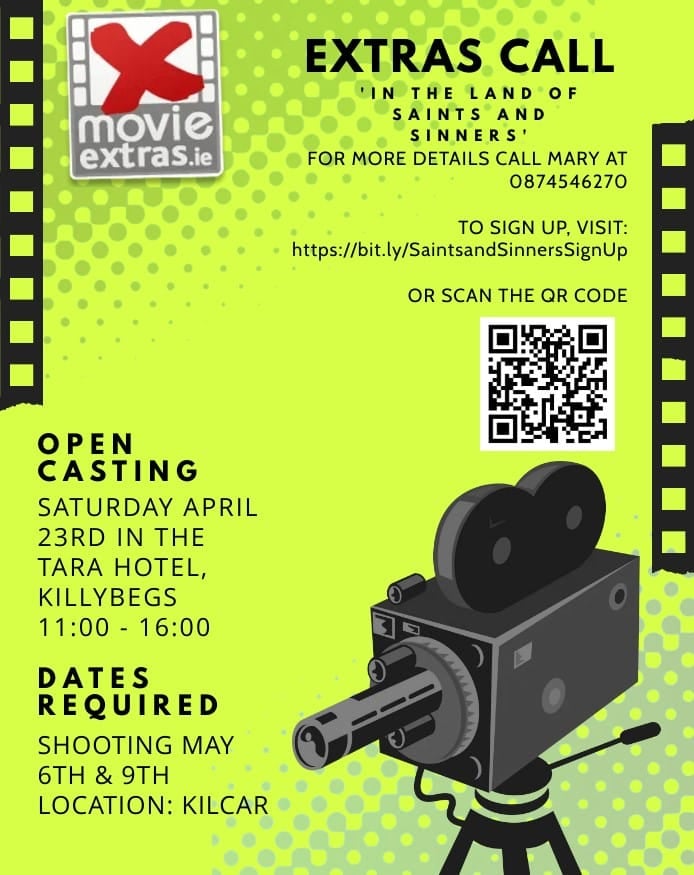 The film is written by Mark Michael McNally and Terry Loane, with revisions by Matthew Feitshans. Set to helm the film is Robert Lorenz, who collaborated with Liam Neeson on The Marksman. Philip Lee, Markus Barmettler, Bonnie Timmermann, Geraldine Hughes and Terry Loane will serve as producers on the project, whilst Ehud Bleiberg, Danny Dimbort, Nicholas Donnermeyer, Kieran Corrigan, Marc Jacobson and Robert Lorenz will serve as executive producers.

Film on In The Land of Saints and Sinners is currently underway in Donegal, Ireland. The new additions will join a cast that includes Liam Neeson, Ciarán Hinds and Kerry Condon.