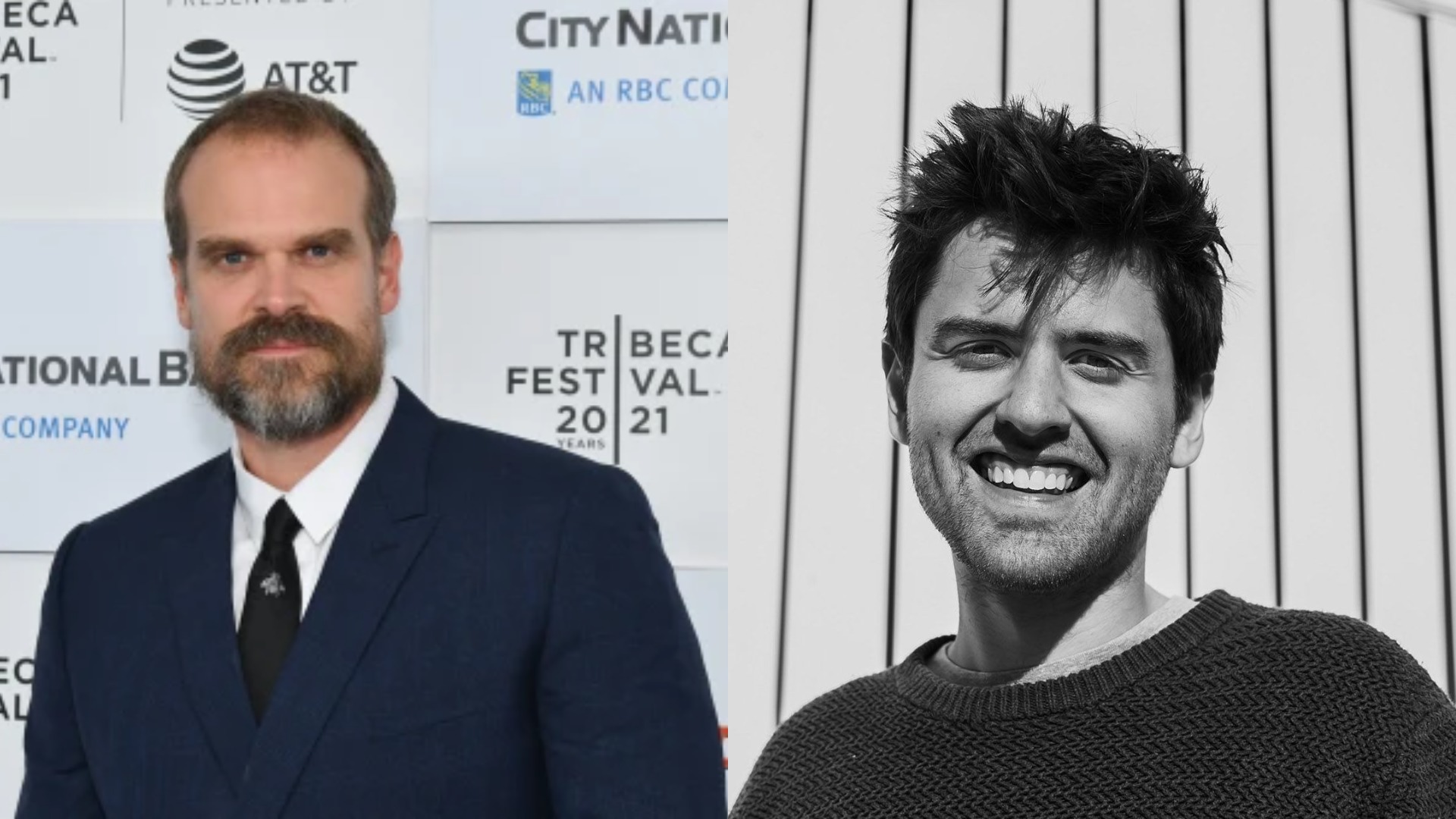 Deadline is exclusively reporting that David Harbour has signed on to star as the lead in Cooper Raiff’s film The Trashers.

Based on a true-story, the film will chart the rise and fall of Jimmy Galante, a Connecticut trash magnate and associate of the Genovese crime family. In 2004, Galante bought the city’s minor-league hockey team and assigned his teenage son to run it. The team gained notoriety for their rough and violent style of play, but also developed a wide fan base as they started to win more and more games. The team’s success and fame all came to an abrupt end with Galante’s arrest on seventy-two criminal charges.

I feel so lucky to be working with David. He’s a magnificent actor and the perfect Jimmy Galante because he’s truly tough and impossibly warm. He’s also the best person and I hope he reads this and knows I want to be friends with him forever.

Raiff will direct from a script written by Adam R. Perlman, with current revisions by Raiff. 30West is financing the film. Tom McNulty (MC2 Entertainment) and Andrew Morrison (Yellow Bear Films) will serve as producers on the project, with Micah Green, Dan Steinman and Dan Friedkin of 30West executive producing alongside Jon Wetheim and Adam. R. Perlman. AJ Galante, on whose life the story is based on, will serve as associate producer.

2 responses to “The Trashers: David Harbour Cast As Lead For True-Story Film From Cooper Raiff”