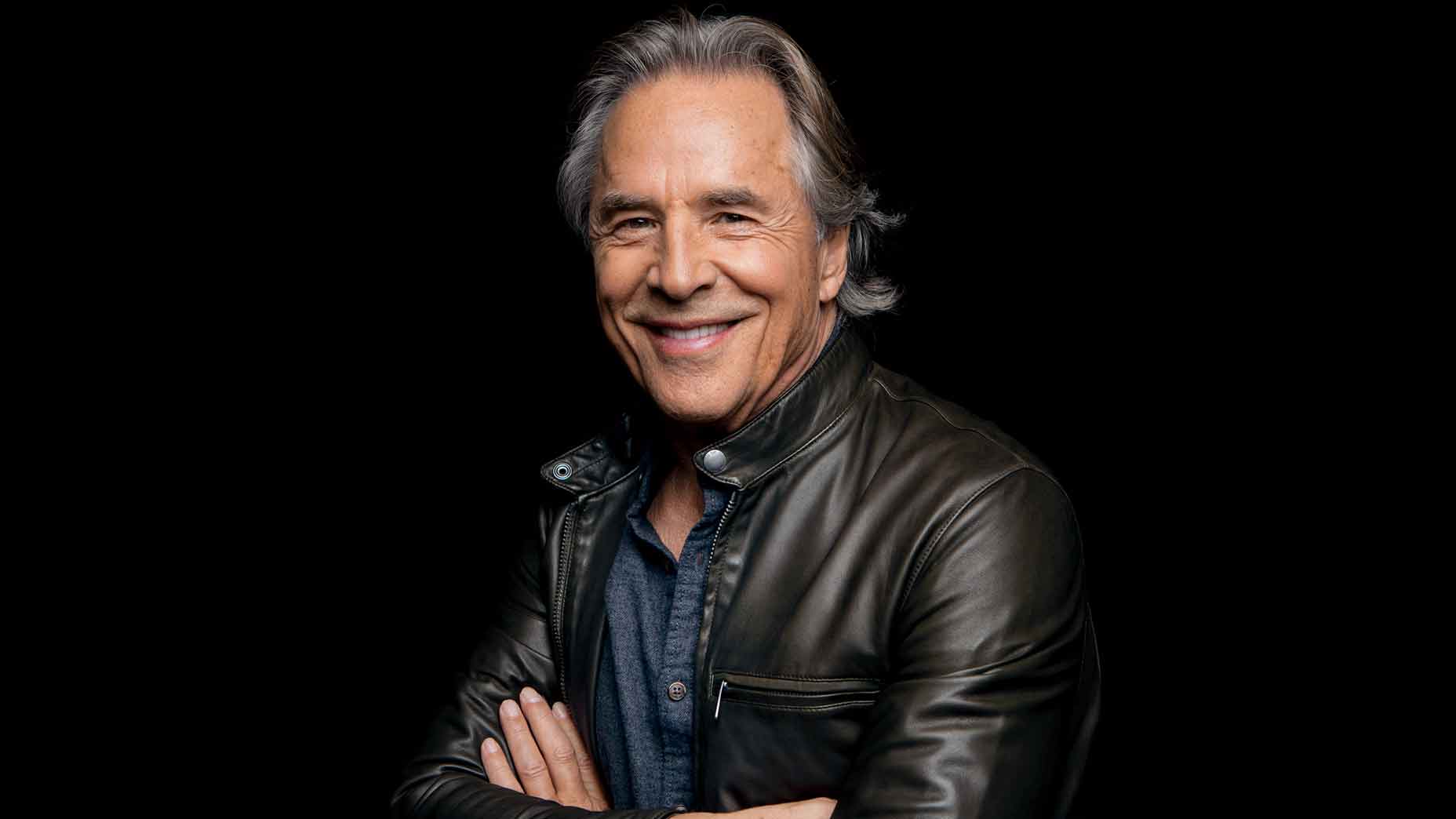 Deadline is exclusively reporting that Don Johnson is the latest name to join the cast for the upcoming thriller Unit 234.

The film follows Laurie Saltair who discovers the comatose man, Clayton, in Unit 234 of her family’s storage facility, while working the night shift alone. What transpires is a thrill ride of a cat-and-mouse game for Laurie and Clayton to survive the night.

While the report doesn’t state what role Don Johnson (whose recent credits include Knives Out and Watchmen) will be playing in the film, it does mention that Johnson will also serve as an executive producer on the project. He joins recently cast Isabelle Fuhrman.

The film is written by Derek Steiner and is being directed by Andy Tennant. The thriller is being fully financed by Productivity Media. Serving as producers are Blythe Frank, Hadeel Reda, Lee Dreyfus, William G. Santor and Doug Murray, with Colleen Camp serving as executive producer.

Unit 234 is currently in production in the Cayman Islands.