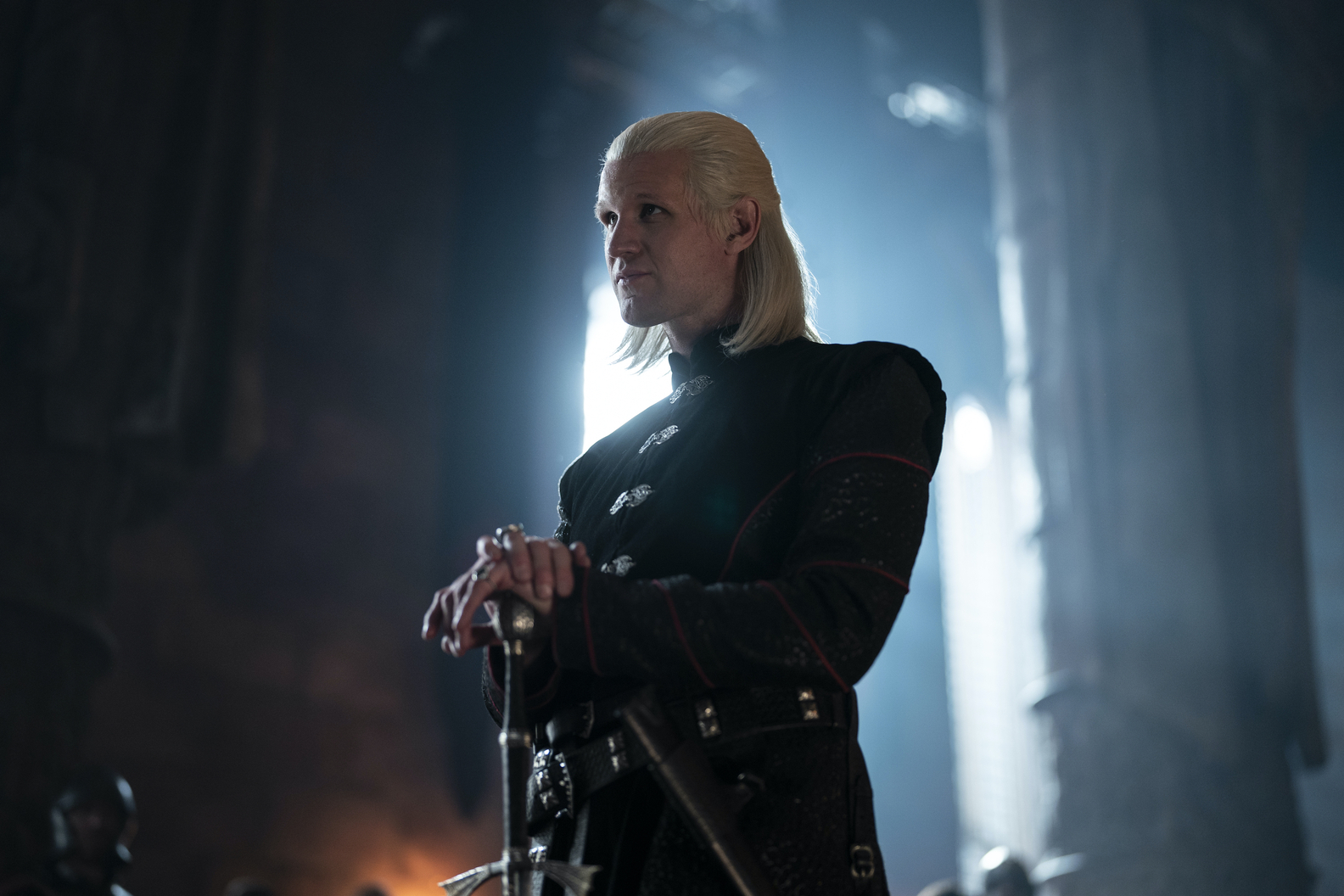 HBO have released the latest teaser trailer for the upcoming Game of Thrones prequel series House of the Dragon.

Based on George R. R. Martin’s Fire & Blood, the series takes place two-hundred years before the events of Game of Thrones, focusing on House Targaryen and the Targaryen civil war to come known as the ‘Dance of the Dragons’.

The prequel is co-created by George R. R. Martin and Ryan Condal, with Condal serving as co-showrunner alongside Miguel Sapochnik.