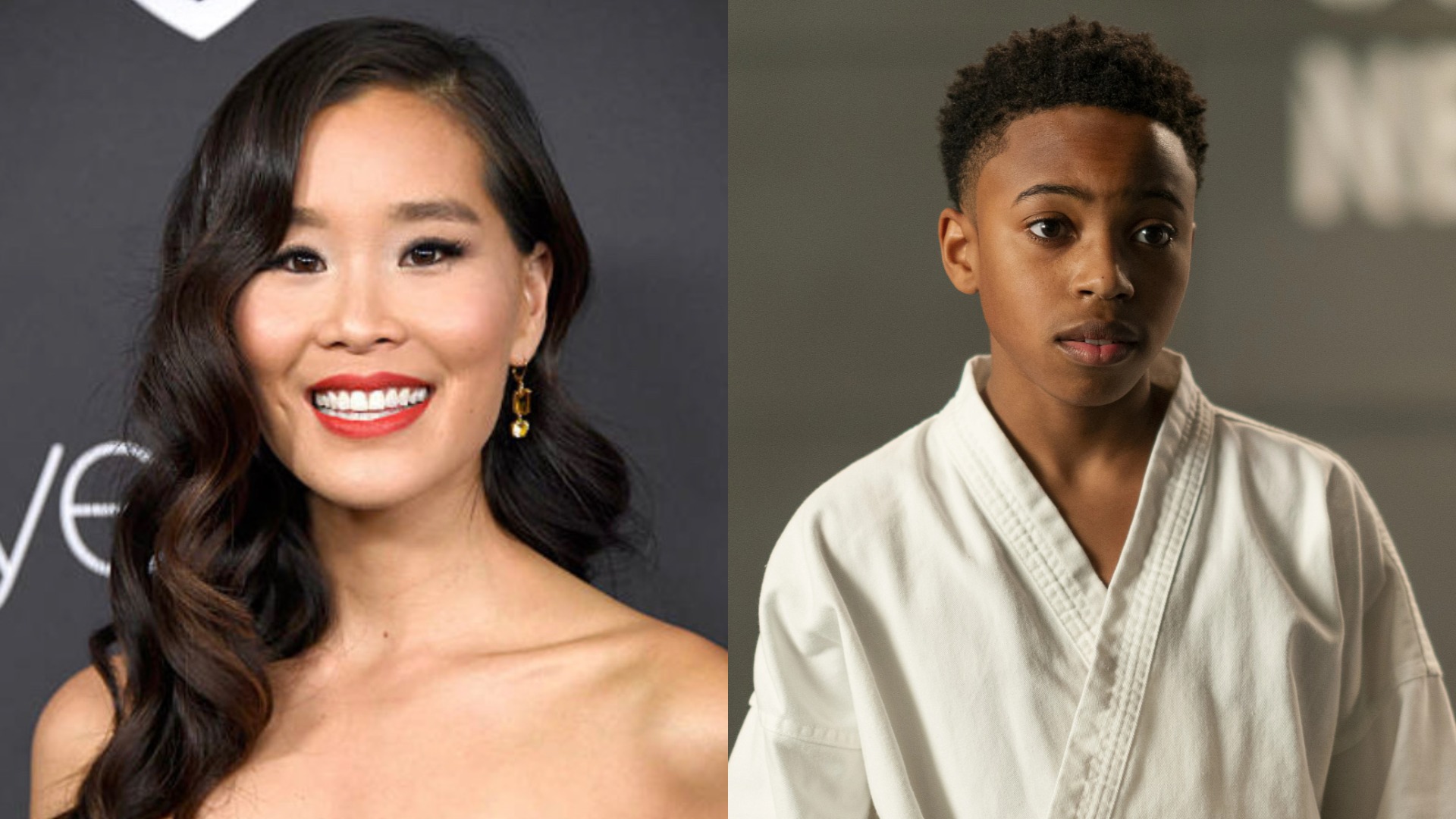 Deadline is exclusively reporting that Alicia Hannah-Kim has joined the cast for the upcoming fifth season of Cobra Kai, while Dallas Dupree Young has been upped to series regular.

Following the events of the All Valley Tournament in season 4, Terry Silver looks set to expand the Cobra Kai brand across the Valley after removing John Kreese from the equation. While Miyagi-Do dojo has shut down, Daniel LaRusso hasn’t given out in taking down Silver and has enlisted the help of his former nemesis Chozen.

The report states that Alicia Hannah-Kim (whose credits include Minx and Alone Together) will be playing the role of Kim Da-Eun, a formidable South Korean sensei who factors into Terry Silver’s plans for accelerating Cobra Kai’s expansion.

Cobra Kai season five will become available on Netflix on the 9th September 2022.