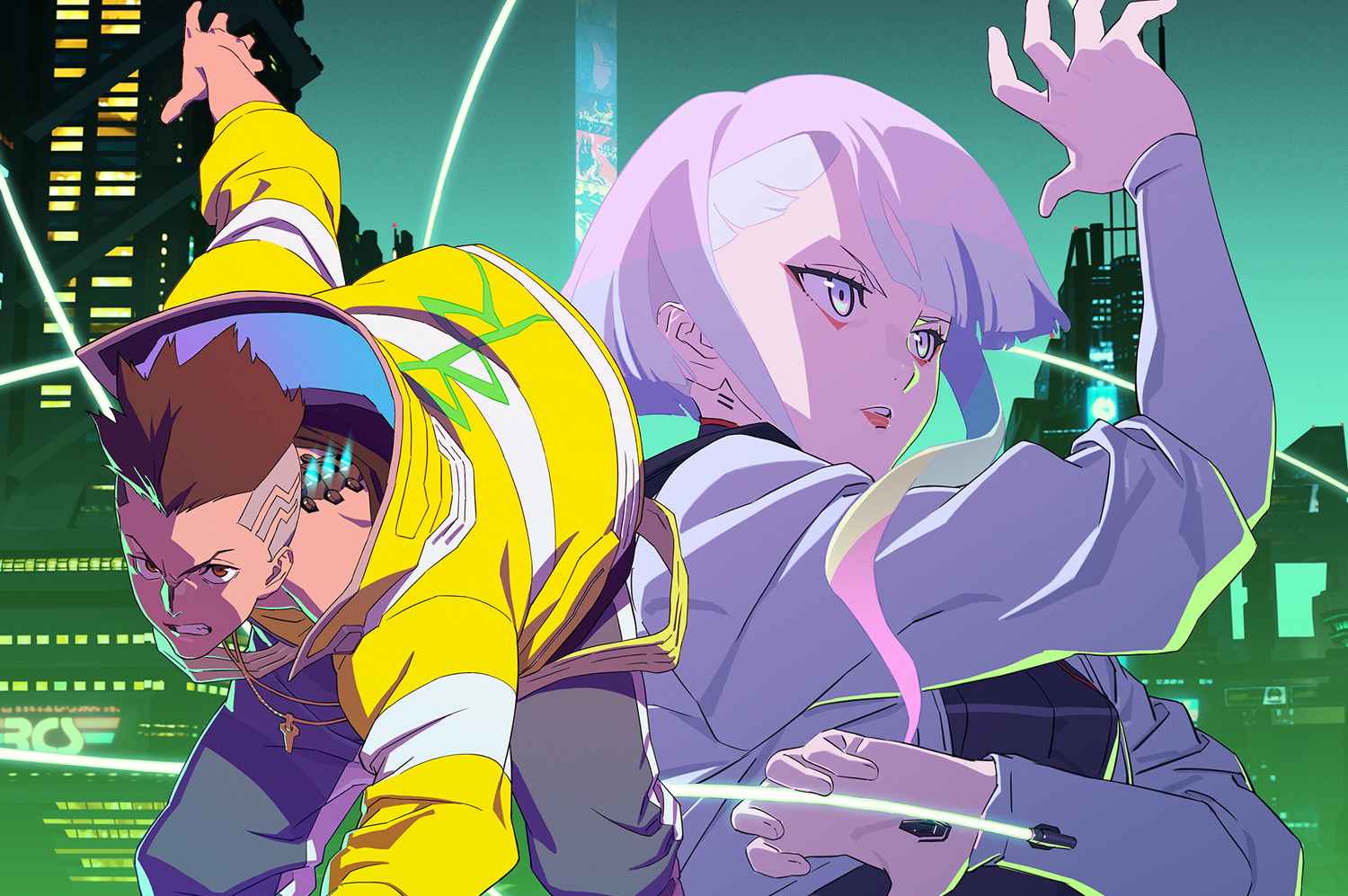 As part of the of Geeked Week, Netflix have released the teaser trailer for the upcoming anime series Cyberpunk: Edgerunners.

The series synopsis is as follows:

The series tells a standalone, ten-episode story about a street kid trying to survive in Night City — a technology and body modification-obsessed city of the future. Having everything to lose, he stays alive by becoming an edgerunner — a mercenary outlaw also known as a cyberpunk.

The anime series is based within the universe of the video game Cyberpunk 2077. CD PROJEKT RED, the company behind Cyberpunk 2077, is producing the anime series with Rafal Jaki serving as executive producer and showrunner. Satoru Homma, Barotosz Sztybor and Saya Elder serve as producers. Studio Trigger, the famed Japan-based animation company, bring the world of Cyberpunk to life, with Hiroyuki Imaishi directing the series with creative director Hiromi Wakabayashi, character designer and animation director Yoh Yoshinari, and the screenplay adapted by Yoshiki Usa. The original score will be composed by Akira Yamaoka.

Cyberpunk: Edgerunners will become available on Netflix this coming September 2022.