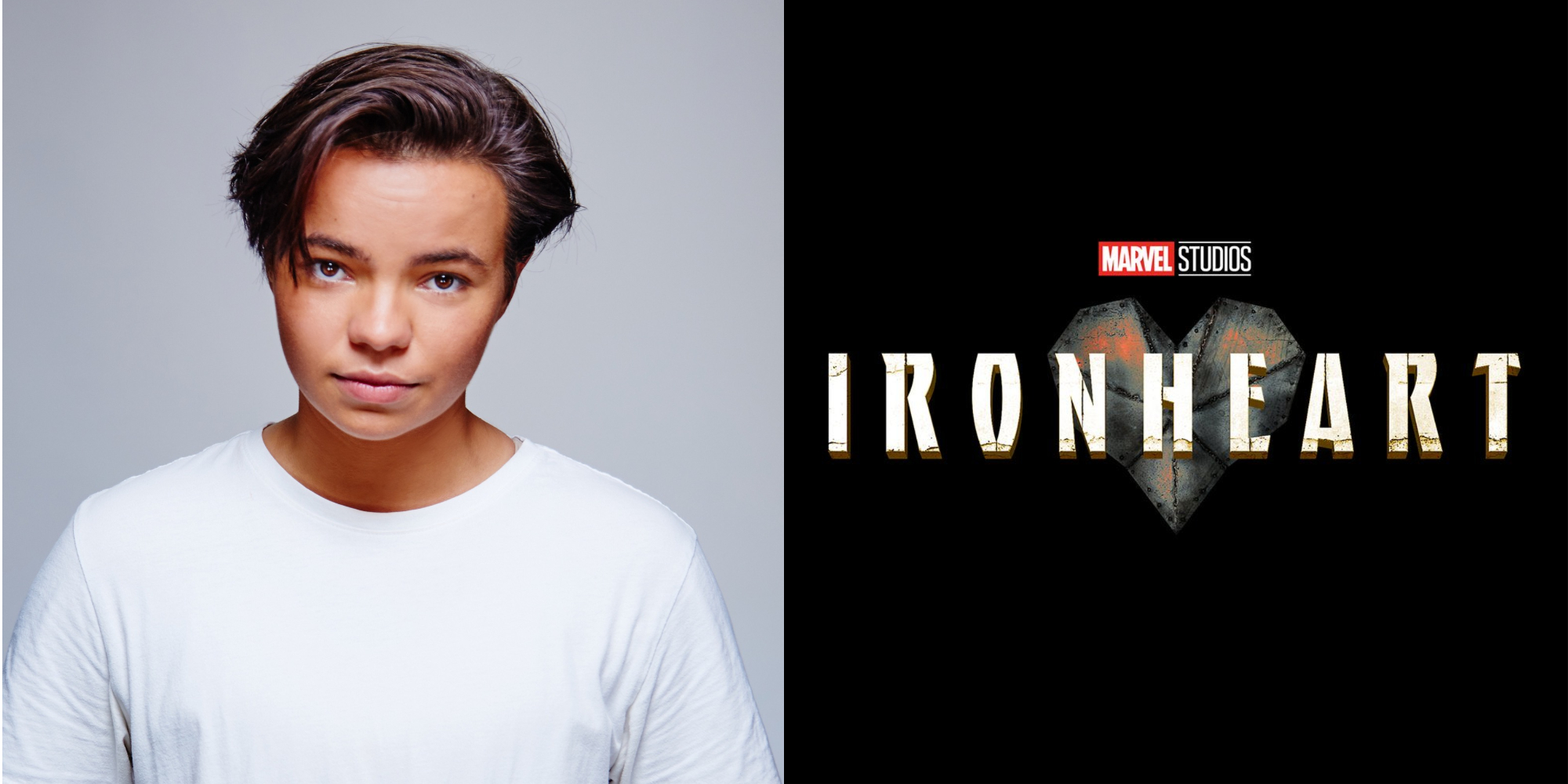 Deadline is exclusively reporting that Zoe Terakes is the latest name to join the cast for the upcoming Disney+/Marvel series Ironheart.

First appearing in Marvel Comics in 2015, Riri Williams is a teenage genius who builds her own version of the Iron Man suit and takes on the name of Ironheart, before taking over Tony Stark as Iron Man for a period of time. The character was created by writer Brian Michael Bendis and artist Mike Deodato.

The report states that the role Zoe Terakes (whose credits include Nine Perfect Strangers and Wenworth) will be playing is being kept under wraps.