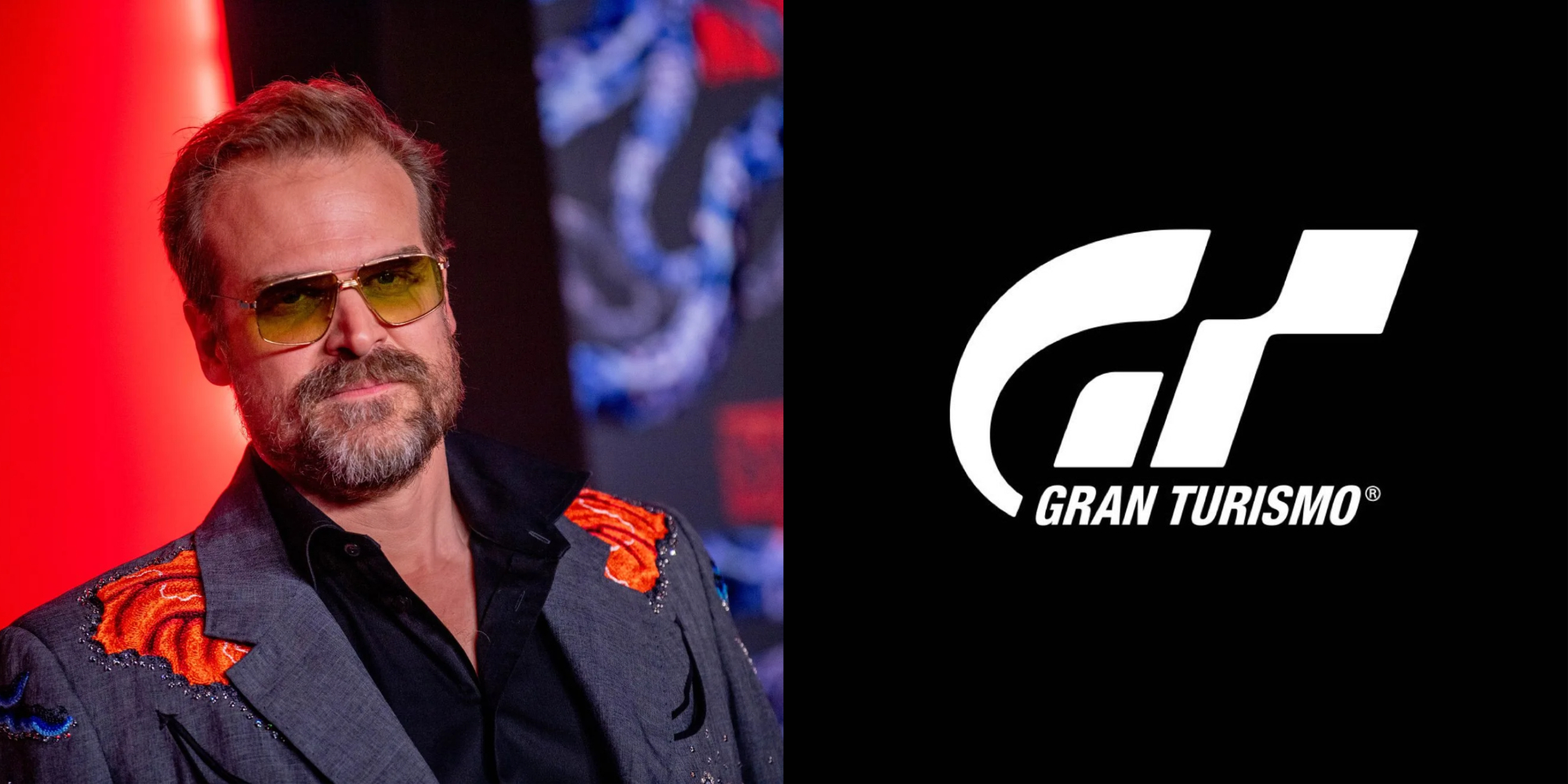 The Hollywood Reporter is exclusively reporting that David Harbour has signed on to star in the film adaptation of the popular video game franchise Gran Turismo at Sony Pictures.

Based on a true story, the film is described as the ultimate wish-fulfilment tale of a teenage Gran Turismo player whose gaming skills won him a series of Nissan competitions to become an actual professional race-car driver.

David Harbour (whose credits include Stranger Things and Black Widow) will play the role of a retired driver who teaches the teen how to drive.

PlayStation Productions’ Asad Qizilbash, who serves as a producer on the project, released a statement saying:

As one of PlayStation’s longest standing and most beloved franchises, it’s great to be partnering with Columbia Pictures again to bring Gran Turismo to life in an exciting way. We can’t wait for audiences to see Neill’s vision of this inspiring true story of gamer turned professional race car driver.

The film is being directed by Neill Blomkamp, with the script penned by Jason Hall and Zach Baylin. Also serving as a producer from PlayStation Productions is Carter Swan, with Doug Belgrad and Dana Brunetti also producing. Game creator Kazunori Yamauchi and Jason Hall are executive producing.

Gran Turismo is scheduled for cinematic release on the 11th August 2023.