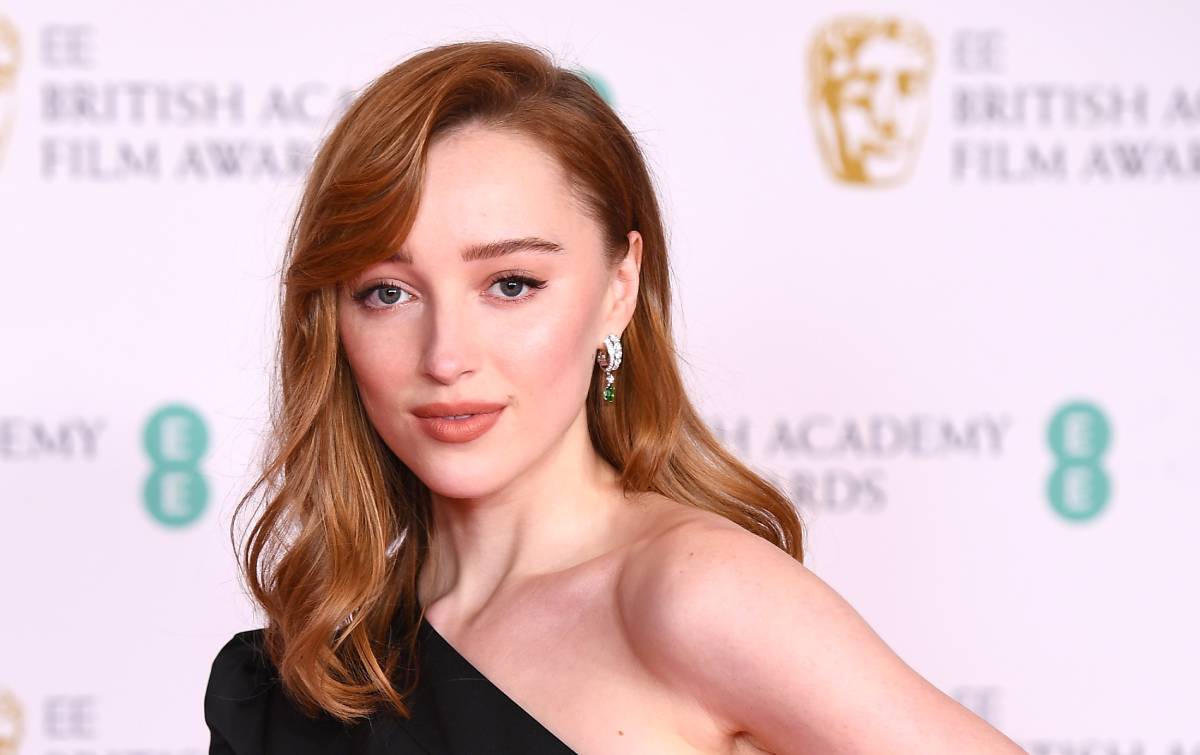 The Hollywood Reporter is exclusively reporting that Phoebe Dynevor has been cast as the lead in the Miramax spy thriller Inheritance.

The film – which has reportedly wrapped filming after shooting in various destinations including India, Korea and Egypt – will follow the main character being plunged into a world of secrecy and crime following her estranged father’s reappearance.

The film is written by Olen Steinhauer and Neil Burger, with Burger also directing and then producing alongside Bill Block and Charles Miller.