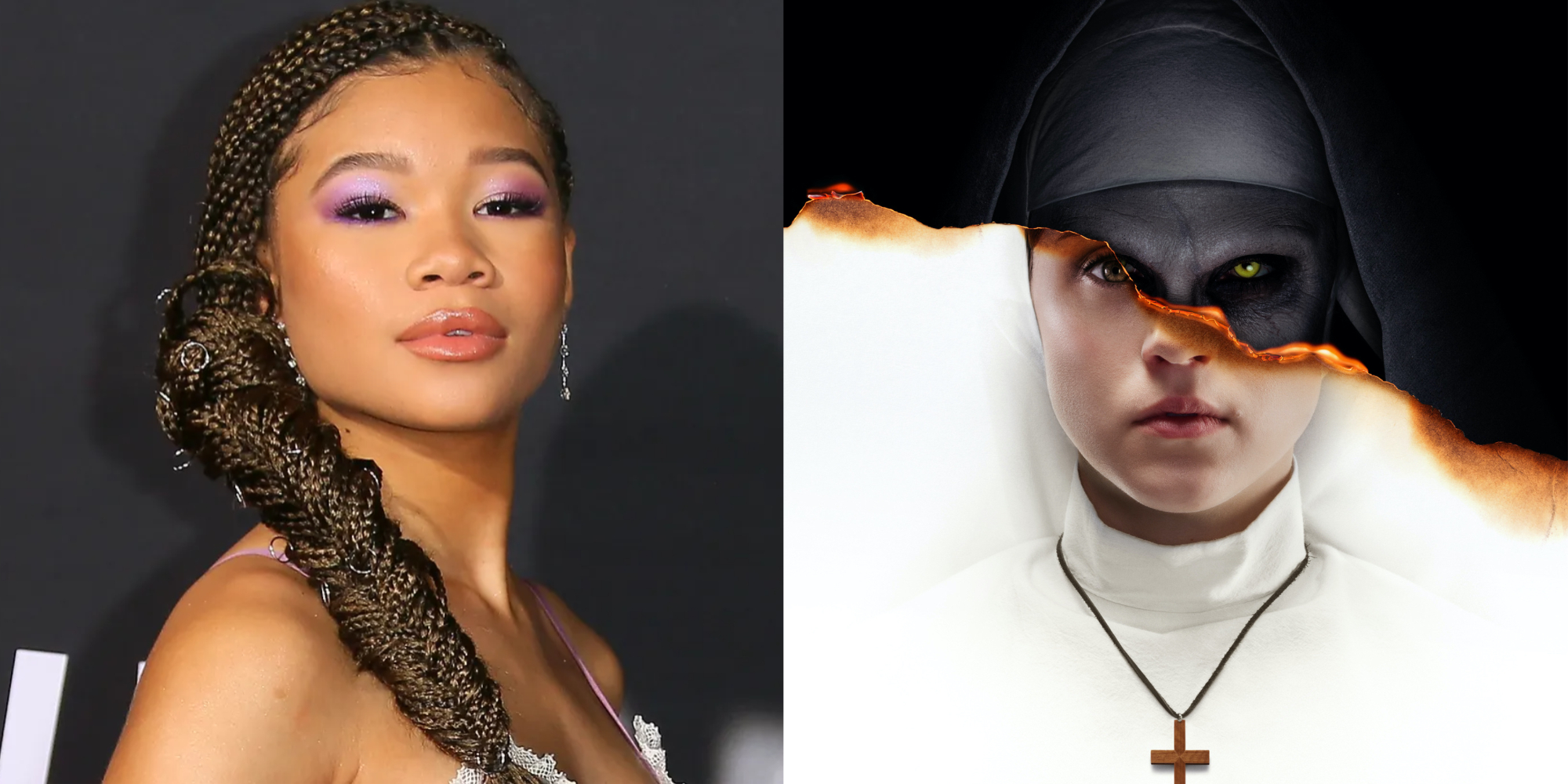 The Hollywood Reporter is exclusively reporting that Storm Reid has been cast as the lead for New Line’s upcoming sequel to the 2018 horror film The Nun.

The official synopsis for the 2018 film is as follows:

When a young nun at a cloistered abbey in Romania takes her own life, a priest with a haunted past and a novitiate on the threshold of her final vows are sent by the Vatican to investigate. Together they uncover the order’s unholy secret. Risking not only their lives but their faith and their very souls, they confront a malevolent force in the form of the same demonic nun that first terrorised audiences in “The Conjuring 2,” as the abbey becomes a horrific battleground between the living and the damned.

Details about the sequel and Reid’s character are being kept under wraps, though THR’s report states that it’s believed that the sequel will be set in the 1950’s and the Nun isn’t quite vanquished as some believe. Storm Reid’s recent credits include Euphoria and The Suicide Squad.

The upcoming sequel is written by Akela Cooper, with current revisions by Ian Goldberg and Richard Naing, with Michael Chaves set to direct. James Wan (Atomic Monster) and Peter Safran (The Safran Company) will serve as producers.

The Nun 2 is scheduled for cinematic release on the 8th September 2023.