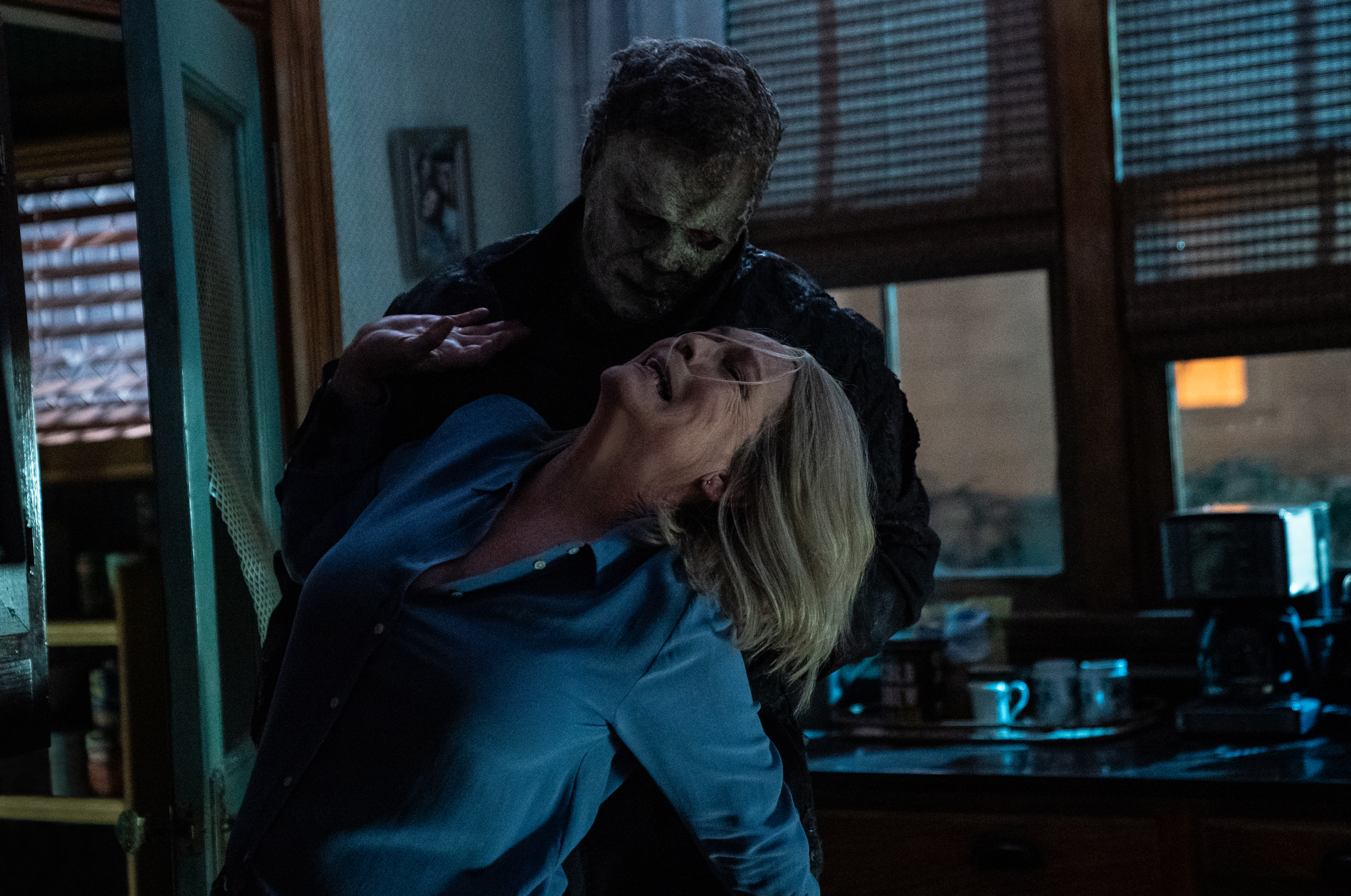 Four years after the traumatic events of Halloween in 2018, the nightmare ends as Laurie Strode comes face to face with Michael Myers, once and for all.

Halloween Ends is scheduled for cinematic release on the 14th October 2022.