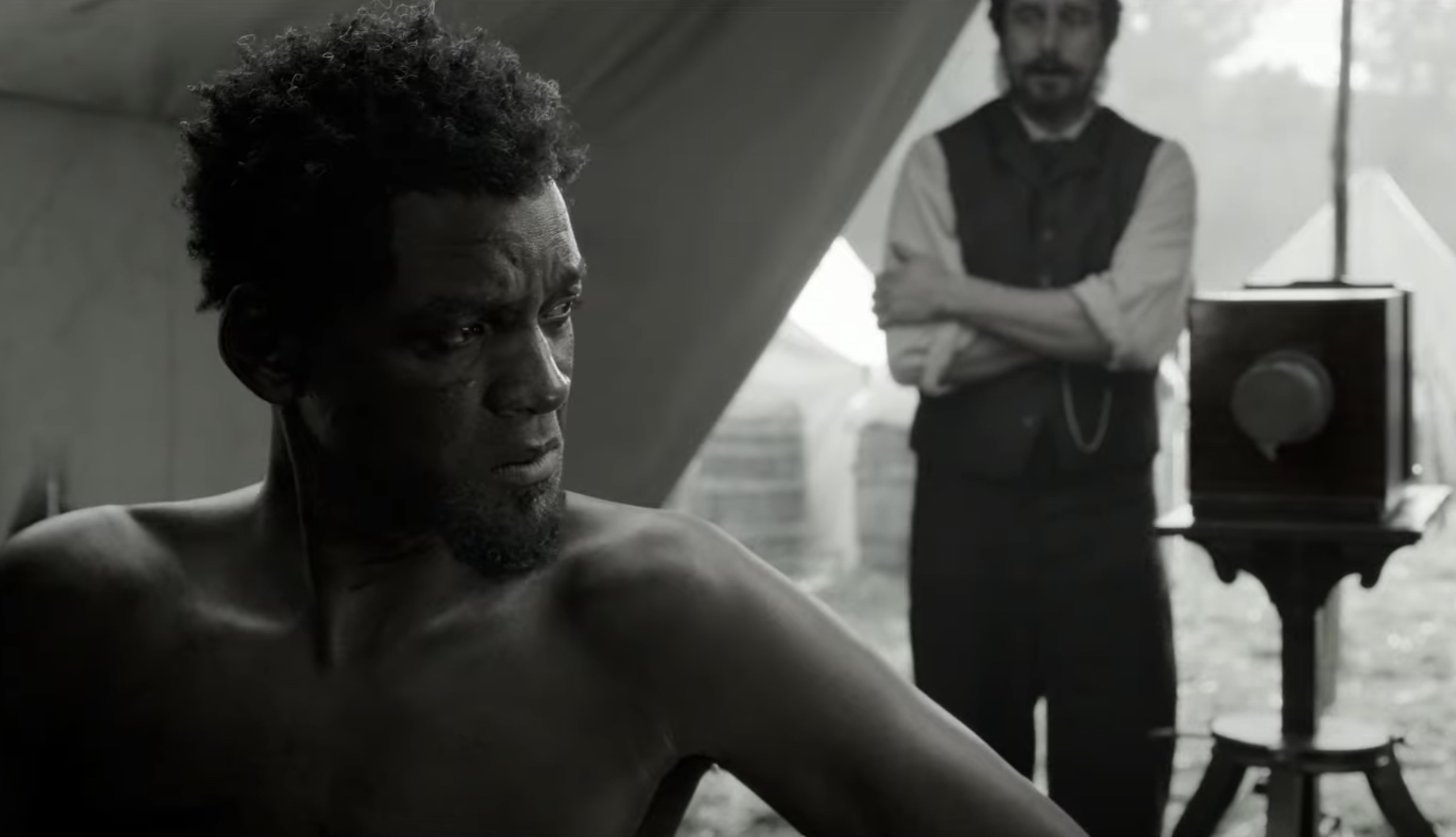 Apple have released the teaser trailer for the upcoming drama film Emancipation.

“Emancipation” tells the triumphant story of Peter, a man who escapes from slavery, relying on his wits, unwavering faith and deep love for his family to evade cold-blooded hunters and the unforgiving swamps of Louisiana on his quest for freedom. The film is inspired by the 1863 photos of “Whipped Peter,” taken during a Union Army medical examination, that first appeared in Harper’s Weekly. One image, known as “The Scourged Back,” which shows Peter’s bare back mutilated by a whipping delivered by his enslavers, ultimately contributed to growing public opposition to slavery.

Emancipation is scheduled for cinematic release on the 2nd December 2022, and then it will be available globally on Apple TV+ on the 9th December 2022.