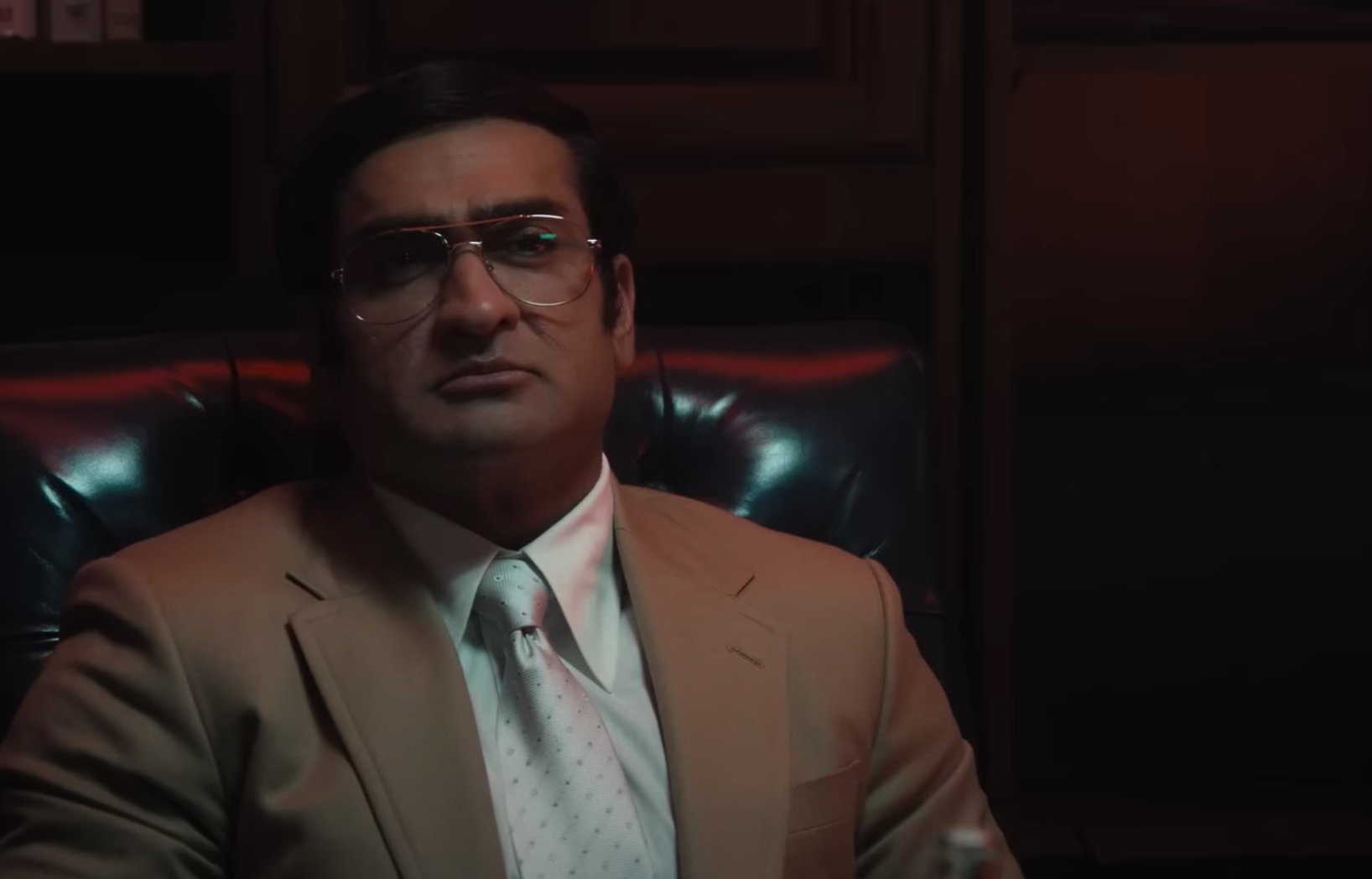 Hulu have released the official trailer for the upcoming limited series Welcome To Chippendales.

The official synopsis for the limited series is as follows:

A sprawling true-crime saga, “Welcome to Chippendales” tells the outrageous story of Somen “Steve” Banerjee, an Indian immigrant who became the unlikely founder of the world’s greatest male-stripping empire—and let nothing stand in his way in the process.

Welcome To Chippendales will premiere on Hulu on the 22nd November 2022.