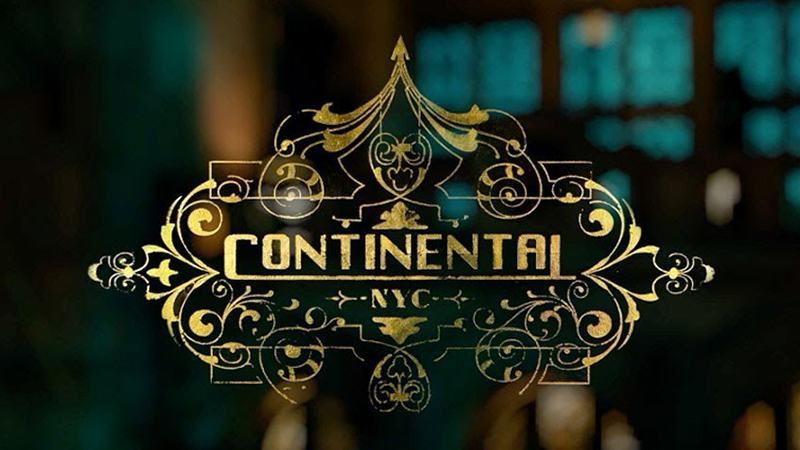 Media outlets are reporting that the upcoming John Wick prequel series, The Continental, will be launched internationally on Prime Video in 2023.

The Continental will explore the origin behind the hotel-for-assassin, which has become the centrepiece of the John Wick universe. The primary focuses will be on a young Winston Scott, who is dragged into the Hell-scape of a 1975 New York City to face a past he thought he’d left behind. Winston charts a deadly course through New York’s mysterious underworld in a harrowing attempt to seize the iconic hotel, which serves as the meeting point for the world’s most dangerous criminals.

The series was initially set at Starz, but will now launch as a Peacock original series in the U.S. The series will launch in all territories where the Amazon streaming service is available, with the exception of Israel and the Middle East.

The John Wick films have created one of the most immersive, detailed and enjoyable universes we’ve seen on screen in the last decade. We are extremely proud to play a part in continuing to build that universe, offering viewers an insight into the origins of the infamous Continental Hotel and its incredible characters.