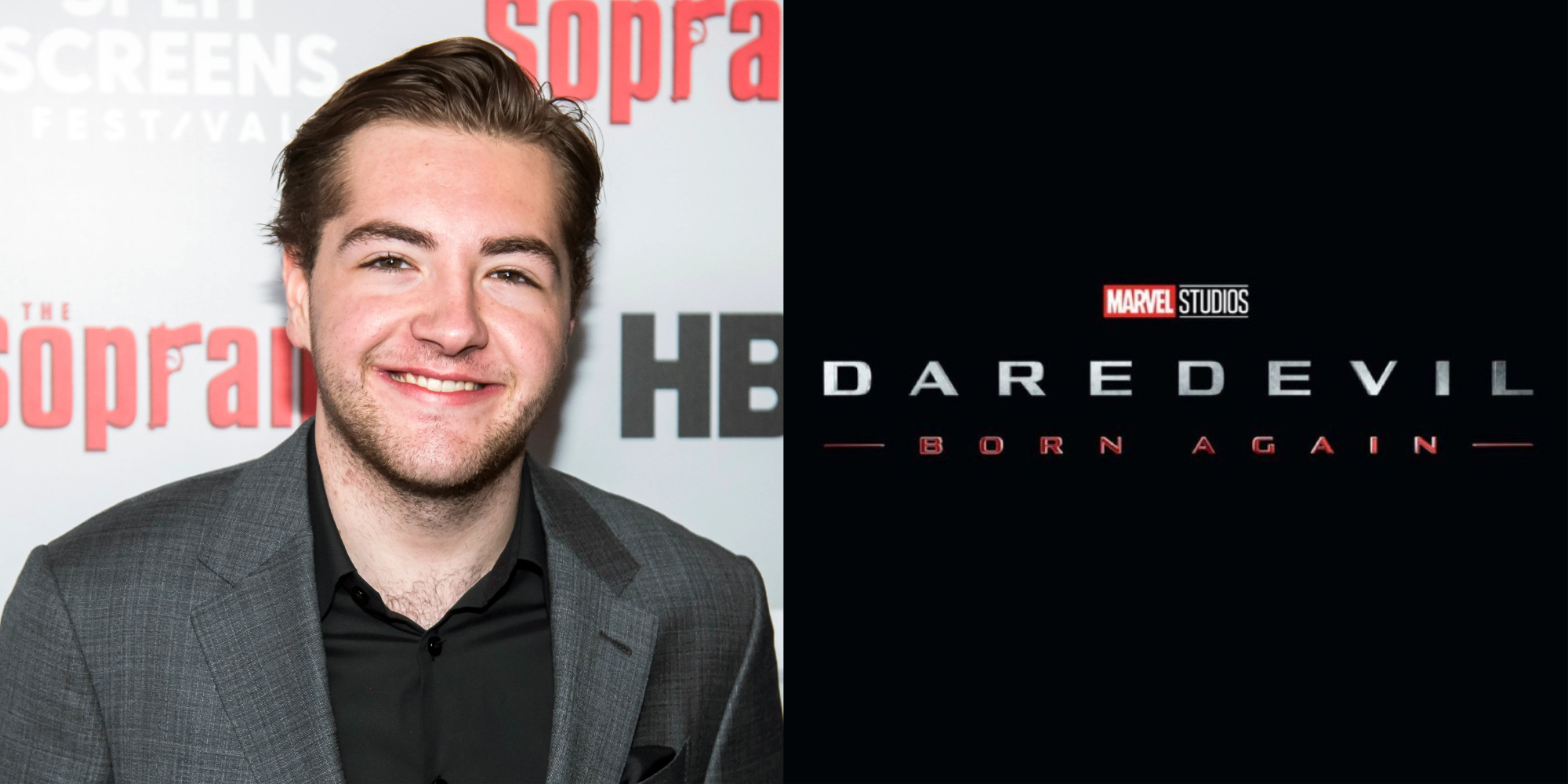 Deadline is reporting that Michael Gandolfini has signed on for a major role opposite Charlie Cox and Vincent D’Onofrio in the upcoming Marvel series Daredevil: Born Again.

It was revealed at San Diego Comic Con at the Marvel presentation at Hall H that Marvel Studios were reviving the Daredevil series for Disney +, with Cox and D’Onofrio will be reprising the roles of Matt Murdock/Daredevil and Wilson Fisk/Kingpin.

The report states that while Michael Gandolfini’s role is being kept under wraps, they understand that he could be playing the role of an ambitious young man from Staten Island referred to as Liam. Gandolfni’s credits include The Many Saints of Newark and The Offer.

The upcoming series is being written and executive produced by Matt Corman and Chris Ord.