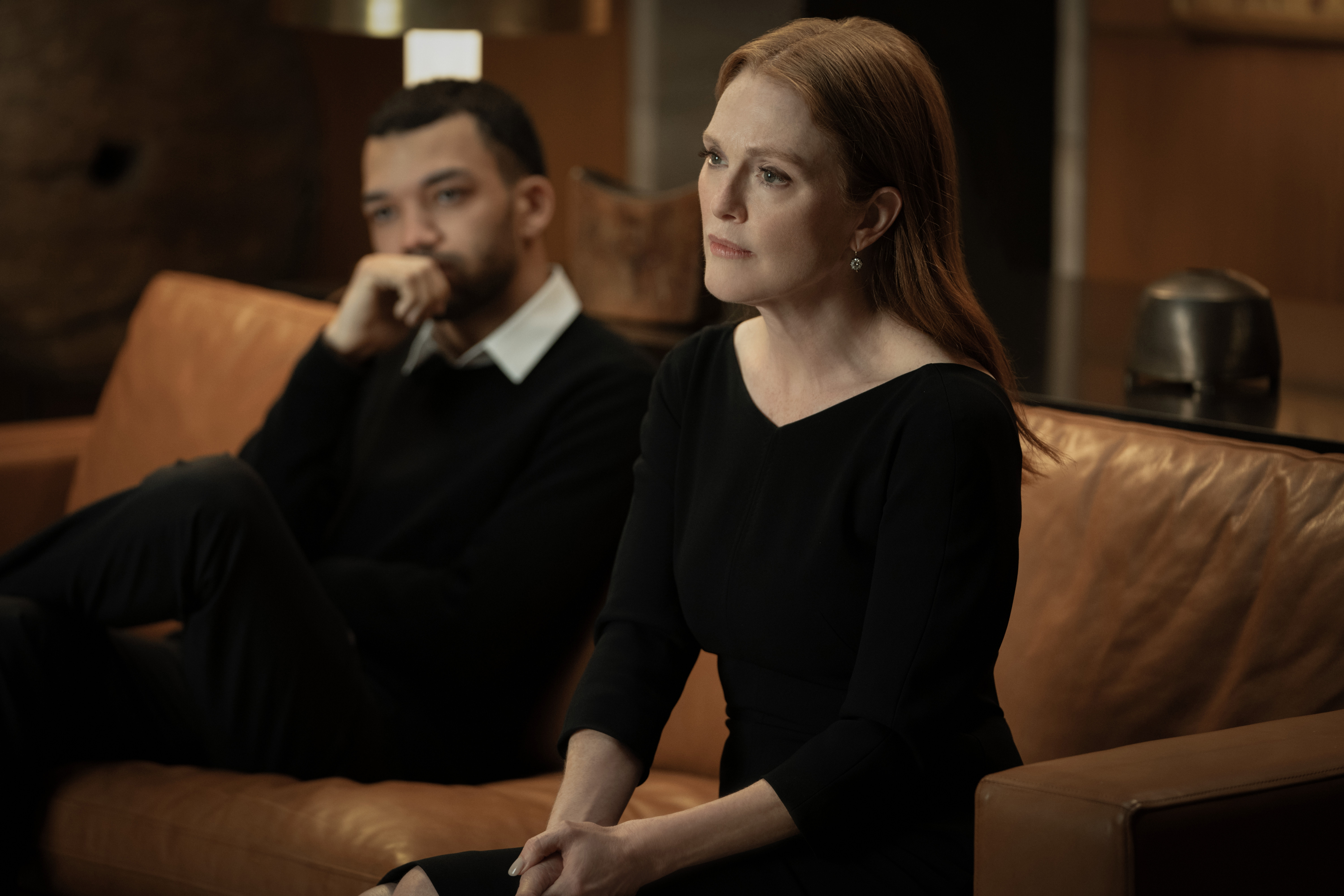 Apple TV+ have released the official trailer for the upcoming neo-noir thriller Sharper.

No one is who they seem in Sharper, a neo-noir thriller of secrets and lies, set amongst New York City’s bedrooms, barrooms and boardrooms. Characters compete for riches and power in a high stakes game of ambition, greed, lust and jealousy that will keep audiences guessing until the final moment.

Sharper is scheduled for limited cinematic release on the 10th February, then be available on the streamer on the 17th February 2023.