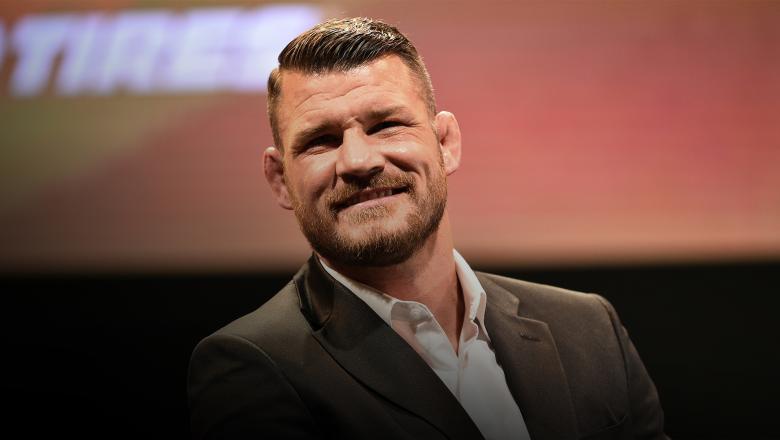 The official trailer for the upcoming documentary feature Bisping: The Michael Bisping Story has been released online.

The official synopsis for the documentary is as follows:

Michael Bisping is one of the biggest personalities the UFC has ever known and the obstacles he faced to become UFC Middleweight Champion are unmatched. More than once the world of MMA thought Bisping was at the end of his career, and that was before they knew he lost sight in one of his eyes. His perseverance pushed him to fight through circumstances that no other UFC fighter has before. With a pure will to win, Bisping took on Silva, GSP, Belfort, Henderson, and Rockhold – some of the greatest to ever fight in the octagon. Witness the full, behind-the-scenes story of how Bisping not only battled the best to become UFC Champion, but also the personal struggle and unwavering support of his family that propelled him to greatness.

Bisping: The Michael Bisping Story will arrive on digital platforms in the US on the 22nd March, Australia on the 24th March and the UK and internationally on the 21st March.