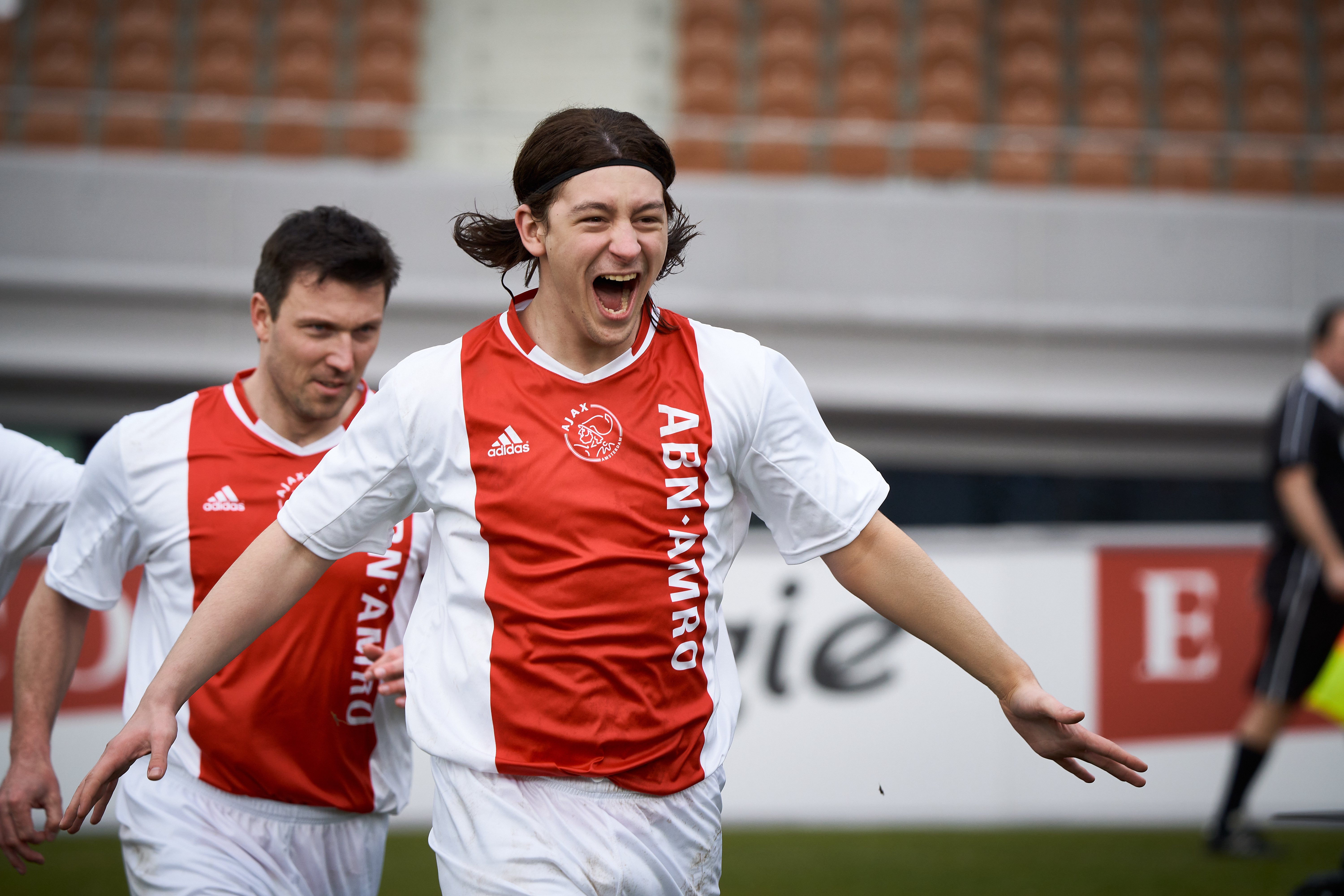 Signature Entertainment have released the UK trailer for the upcoming sports biopic I Am Zlatan, a dramatisation of Zlatan Ibrahimovic’s rise to football stardom.

I Am Zlatan is the incredible true story of one’s man’s meteoric rise as a football legend. Facing adversity in an urban jungle, a young Zlatan finds salvation in football and soon discovers his remarkable talent. Against all the odds his confidence and skill catapult him to the top of international football, where he fulfils his dreams playing for Malmo, Ajax and Juventus.

The film is an adaptation of I Am Zlatan Imbrahimović, written by David Lagercrantz with Imbrahimović. The screenplay is adapted by Jakob Beckham with David Lagercrantz, and the film helmed by Jens Sjögren. The film stars Granit Rushiti, Dominic Andersson Bajraktati, Cedomir Glisovic, Merima Dazdarevic, Linda Haziri, Selma Mesanovic, Didrick Gillstedt and Emmanuele Aita.

Signature Entertainment presents I Am Zlatan in cinemas and on digital platforms on 17th June 2022, as well as on DVD on 27th June 2022.