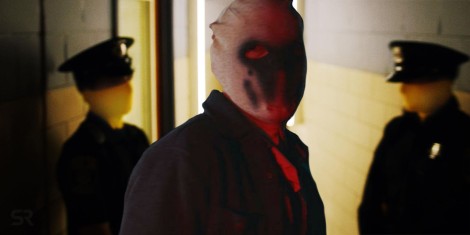 Alan Moore’s beloved comic book series is set in a universe in which costumed heroes in the mid-20th Century have altered the course of history, such as leading the US to victory in Vietnam and a Nixon presidency that stretched into the mid-1980’s, we follow a group of crimefighters investigating the murder of one of their own. In the process, Doctor Manhattan, Nite Owl, Silk Spectre and Rorschach, uncover a conspiracy with enormous implications.

It was announced in June last year that HBO had given a pilot order for Lindelof’s adaptation on the source material, which he wrote the script for and serve as executive produce alongside Tom Spezialy and Nicole Kassell. It was stated in reports since the June pilot announcement that Lindelof would not be a straight adaptation of the twelve issues of the comic, but an original story that remixes them. Now with the series order given, the network hope to get into production as soon as possible as they aim for a 2019 premiere date. In August it was confirmed that HBO had given the project a series order.