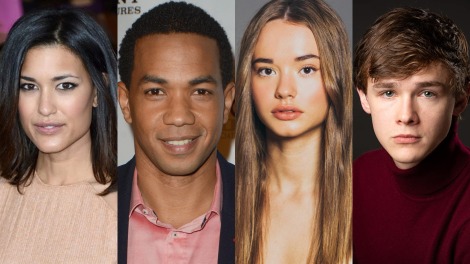 Deadline is exclusively reporting that Julia Jones, Alano Miller, Johnny Sequoyah and Jack Alcott are the latest names to join the cast of the Dexter revival series at Showtime.

The series followed Dexter Morgan, who leads a double life as a forensic analyst and blood-splatter expert at the Miami Metro Police Department as well as being a serial killer who only kills criminals that slip through the criminal justice system.

The original series began in 2006 and ran for 8 seasons, concluding in 2013 with a very much talked about and discussed conclusion. Clyde Phillips, the original series showrunner, returns as showrunner for the upcoming revival series, with Michael C. Hall also starring and executive producing the series alongside Phillips, John Goldwyn, Sara Colleton, Bill Carraro and Scott Reynolds.

The new additions will star alongside Michael C. Hall and Clancy Brown.

The Dexter revival is aiming to go into production in early 2021, and premier in autumn 2021.